Apple Doubles its Donation For China’s Efforts to Battle Coronavirus

Merely weeks after opening all of its retail stores in China, Apple CEO Tim Cook has posted on Weibo that his company has more than doubled its donation for the country’s efforts to fight COVID-19 to over 50 million yuan ($7 million), Reuters is reporting. 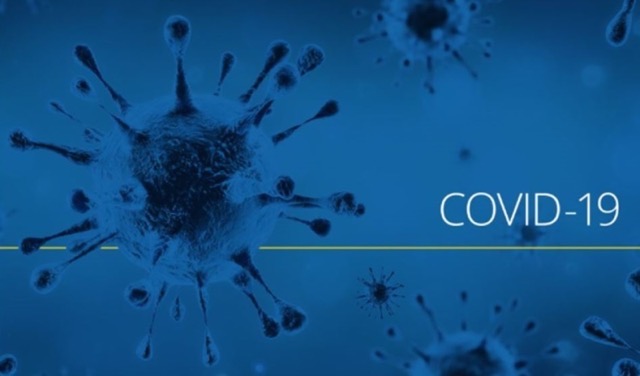 Cook revealed that Apple has already donated 20 million yuan of its promised amount through Beijing-based China Foundation for Poverty Alleviation to support six hospitals in Hubei, including the makeshift Leishenshan hospital in Wuhan.

“China has shown incredible spirit and resilience during the COVID-19 outbreak and we are grateful to our teams, partners and customers for their support during these challenging times,” Cook said in a message on China’s Twitter equivalent Weibo.

Amazon announced today it will stream 25 James Bond films on Prime Video beginning on October 5, 2022. According to the company, these 25 Bond films set to stream in Canada, the U.S., UK and other key territories is part of the 60th anniversary celebration of the iconic film franchise. Also coming is The Sound […]
Gary Ng
16 mins ago