Apple is looking to take a bigger bite out of the autonomous vehicle sector by buying Drive.ai. 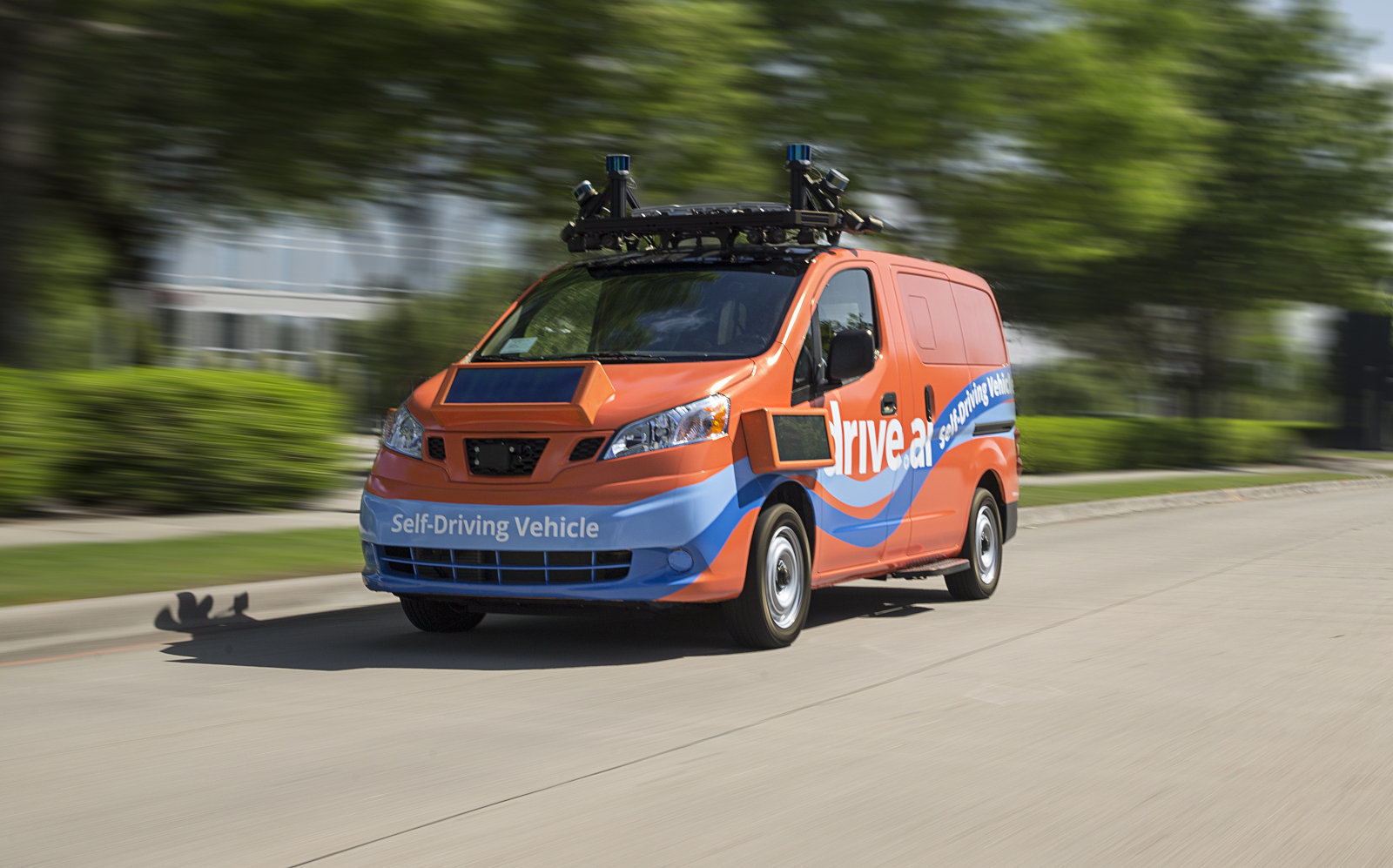 The report further adds that the deal, once finalized, “could result in dozens of Drive.ai engineers ending up at Apple” and that the company’s engineering talent would “boost Apple’s own development of a self-driving vehicle system.”

In terms of technical prowess, Drive.ai had a limited number of pilot tests and Apple’s self-driving technology is quite ahead in the game. Drive.ai has raised around $77 million USD since it was founded in 2015 and it was valued at $200 million, said a Bloomberg report.

Drive.ai has operated in Texas since 2018 after starting up as a team of graduates from Stanford. Most recently, the company expanded its presence in Arlington, Texas, and began offering self-driving car shuttles between the Dallas Cowboys’ stadium, an office complex, the city’s convention center, the Texas Rangers’ ballpark, and the University of Texas at Arlington. The Nissan NV200 vans operate with Level 4 capability, which can drive the car by itself in most instances but may need the driver to take over.

The deal, if it happens, will definitely boost Apple‘s engineering talent strength, owing to Drive.ai engineer’s domain expertise in neural networks, which play an important role in developing software for driverless vehicles.

This isn’t the only move Apple is making in the self-driving car market that is sparking speculation. In April, Apple held discussions with suppliers of LiDAR, a sensor that gives drivers a 3D view of the road. Apple wants the sensor to be smaller, less expensive and easier to mass-produce than what is currently available.

Apple has largely kept its plans for self-driving cars and other car technology under wraps as rivals like Alphabet’s Waymo and Uber have begun testing their technology publicly.

According to the European Union's final deadline, all new phones sold in the region, including future iPhones, will have to use USB-C for wired charging by December 28, 2024, The Verge is reporting. The EU’s new USB-C legislation, which has just been published in the bloc’s Official Journal, the rules will officially enter into force in...
Usman Qureshi
23 mins ago

To optimize Chrome for your device’s battery and system memory, Google is introducing two new performance settings so Chrome uses up to 30% less memory and extends your battery when running low. To offer its users an improved browsing experience, Google is rolling out new Memory Saver and Energy Saver modes over the next several...
Usman Qureshi
43 mins ago