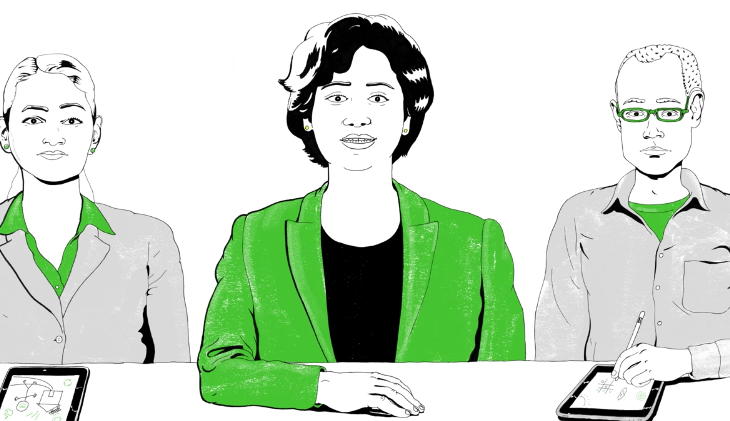 Apple already stated it has pledged to stop mining minerals to make iPhones, and ahead of Earth Day on April 22, it has shared four videos to its YouTube channel, detailing insight on how it plans to continue to lead the charge to make the world a better place.

Check out the four videos below, narrated by Apple employees who are animated in the clips:

Apple Park uses outside air to cool the building naturally, reducing the campus’ cooling load by 35 percent a year. Apple’s VP of Real Estate, Dan Whisenhunt, breaks down why this is well…cool.

Apple’s toxicology experts Rob Guzzo and Art Fong will grossly tell you how we make about 30 gallons worth of sweat every year, and how it keeps you safe.

None of Apple’s 14 final assembly facilities in China send any waste to landfills. As in zero. And that all started when John Reynolds in iPhone Product Operations visited a factory in Guanlan, China.

Lisa Jackson, Apple’s lead on Environment work, gives a crash course on how our 40-megawatt solar farms in China produce enough electricity for all of Apple’s offices and retail stores in the country—and grass to feed yaks.

Who would have thought Apple has a guy whose job is to make ‘sweat’?

On Saturday evening there was a Twitter Spaces hosted by Mario Nawfal along with Kim Dotcom, which Elon Musk joined in from using Starlink on his private jet as it took off. The topic was to cover the Twitter Files shared by the social network recently, but Musk also talked about various issues, including advertising […]
Gary Ng
29 mins ago