Through a new partnership with Color Genomics, Apple is offering all its employees in Silicon Valley free genetic screenings for diseases at its on-site “AC Wellness” health clinics. According to CNBC, by offering cutting-edge medical treatments like genetic testing, Apple can recruit and retain talented employees. 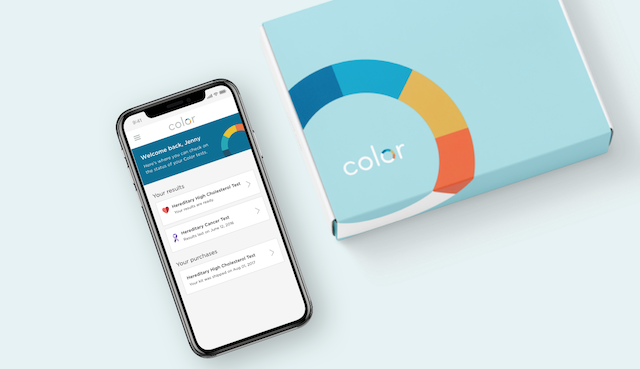 Apple has recently set up dedicated health clinics called “AC Wellness” for its employees and their dependents near its headquarters. According to several people with direct knowledge of the matter, Apple has been working with Color for several months on the pilot program.

Even though AC Wellness is a separate company from Apple, medical experts have speculated that it could help Apple quietly test new products or ideas without risking leaks.

Color’s test analyzes gene mutations that are known to be associated with cancer and cardiovascular disease, as well as ancestry information.

Color doesn’t sell its test directly to consumers, unlike its competitors Ancestry and 23andMe. Instead, clinicians at AC Wellness must prescribe the Color test to Apple employees and provide follow-up consults after they get their results.

Meanwhile, Amazon has also recently launched a virtual medical clinic called Amazon Care to its employees in the Seattle area.