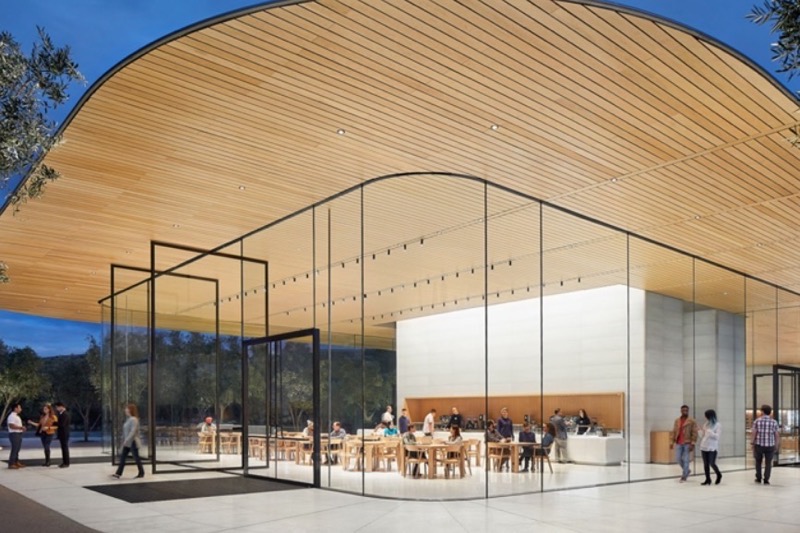 When will Apple employees stop working from home and return to offices? According to a virtual town hall today, CEO Tim Cook said it “seems likely” most employees will not return before June of next year.

“There’s no replacement for face-to-face collaboration, but we have also learned a great deal about how we can get our work done outside of the office without sacrificing productivity or results,” said Cook, according to unnamed sources sharing the information.

Apple will be giving employees extra paid holidays, due to COVID-19 challenges experienced recently. Cook said Apple will be making a $5 million donation to organizations that help people affected by the coronavirus pandemic.

Numerous executives praised their teams at the virtual town hall for being able to work remotely through COVID-19 challenges. Executive John Giannandrea revealed the company fast-tracked the Apple Watch hand washing feature to 2020.

With COVID-19 not going away anytime soon, expect working from home to be the new normal for most companies as well, not just Apple (just remember to put pants on, folks #dontyouhatepants).