Apple Ups its Presence at This Year’s Display Week Event in L.A.

Although Apple has been attending the annual Display Week event for years, the company has upped its presence significantly this year, with 369 Apple screen engineers and executives registering to attend the conference in the L.A. Convention Center, up from 280 in 2017, Bloomberg is reporting. 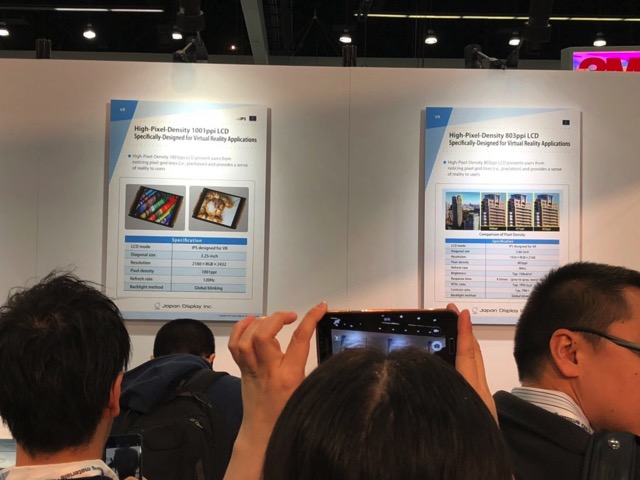 With leading display suppliers like Japan Display and LG Display showing off their latest screens, representatives from Apple, Facebook’s Oculus, Amazon and Google crowded the event to check out new display technologies that may be part of the their future products.

In comparison to Apple, Amazon, Google, and Oculus sent only 25, 40, and 23 employees respectively. “It’s hard to look around without seeing attendee tags with Apple written on them. Apple is clearly making a statement,” said DisplayMate’s Ray Soneira.

“Apple is trying to show the display industry that they’re a top-tier screen developer now, in addition to being a buyer.”

Apple executives and other staff helped lead 18 talks at the conference this year, up from 11 last year, while being careful to avoid discussing future company products or plans. Wei Chen, Apple’s vice president of screen technologies, attended the conference as he has done for a number of years, meeting and dining with display industry executives throughout the week.

Some Apple engineers seemed particularly interested in screens used in virtual-reality headsets made by Japan Display, which already provides these components for iPhones