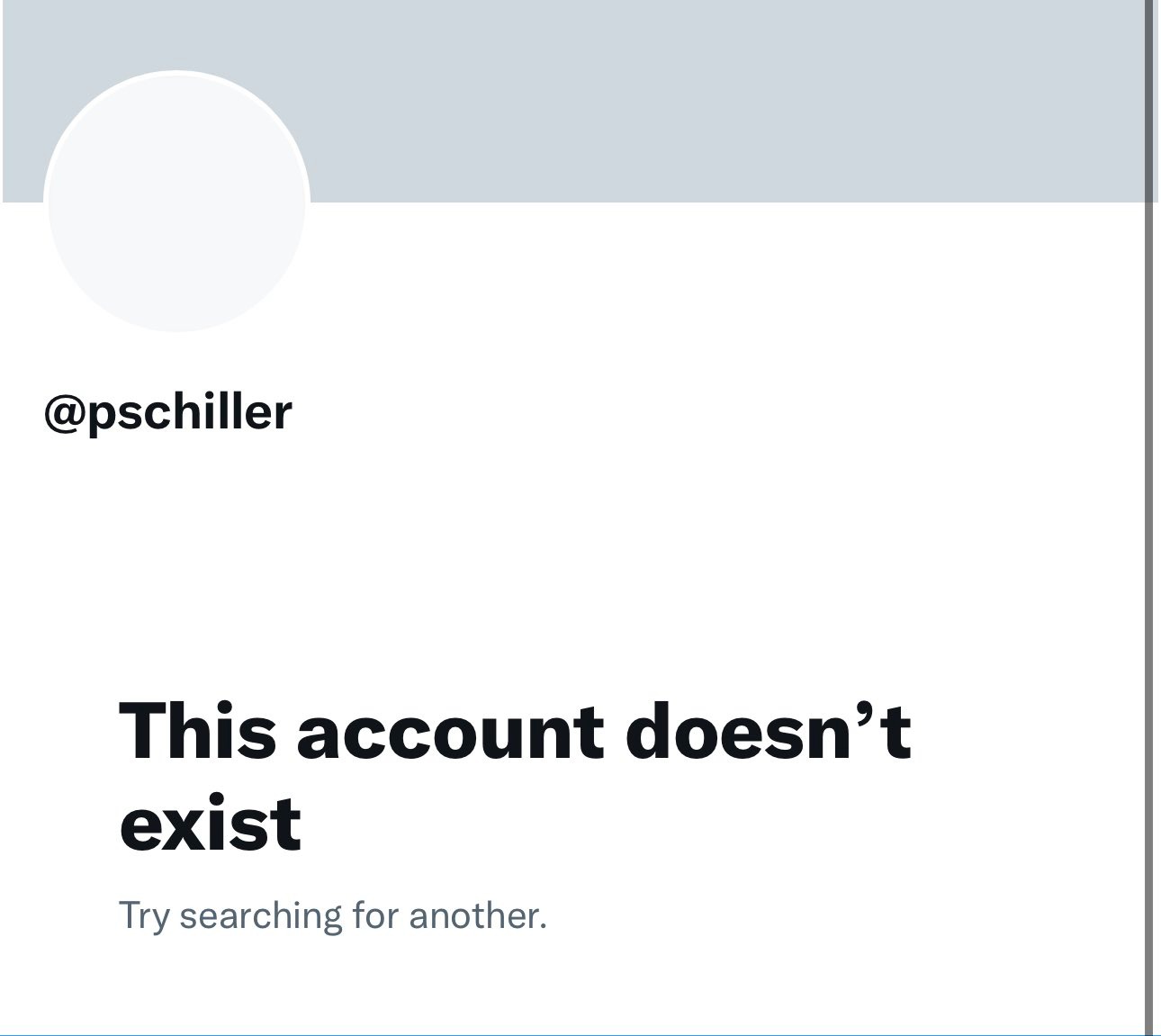 Schiller’s departure from Twitter goes to show that at least one high-ranking Apple executive isn’t happy with the current state of the social network.

The change in ownership has proved highly turbulent for Twitter, with many advertising partners suspending their spending. Companies are concerned about the platform’s future direction in content moderation and wary of potential impacts on their brand. Even Apple was advised by an ad agency it works with to pause advertising on Twitter.

Since advertising revenue has taken a major hit, Musk is instead trying to pivot Twitter towards a subscription-based model. The first step is a revamped $9.99 CAD ($7.99 USD) per month Twitter Blue subscription that also includes account verification, but that had to be suspended days after launch because it was creating a major impersonation problem on the platform.

In this week’s edition of his Power On newsletter, Bloomberg‘s Mark Gurman talked about Musk’s plans to turn Twitter into a “subscription service” and how there’s a chance this path could lead to Musk and his newly-acquired social network eventually butting heads with Apple (and Google).

While I expect lots of leeway, there is a real scenario in which Apple/Google remove Twitter because of content moderation issues or because Twitter decides to bypass the 15%-30% cuts. Notably, we appear to now know how Apple’s App Store chief feels about the new Twitter. https://t.co/PCjOEsWA1L pic.twitter.com/LWjFCgxINA

If Twitter wants to bring in millions by selling in-app subscriptions, Apple and Google will be right there to take up to 30% of that in commissions. Twitter isn’t likely to want to share that much of its revenue when it’s already crunched for cash, so this could set up a battle between Musk and Apple/Google over app store fees.

Gurman even said that Twitter could end up being booted from the App Store and Play Store, if not for trying to bypass their commission on sales (à la Epic Games’ Fortnite), then for content moderation if things on the platform get too wild.