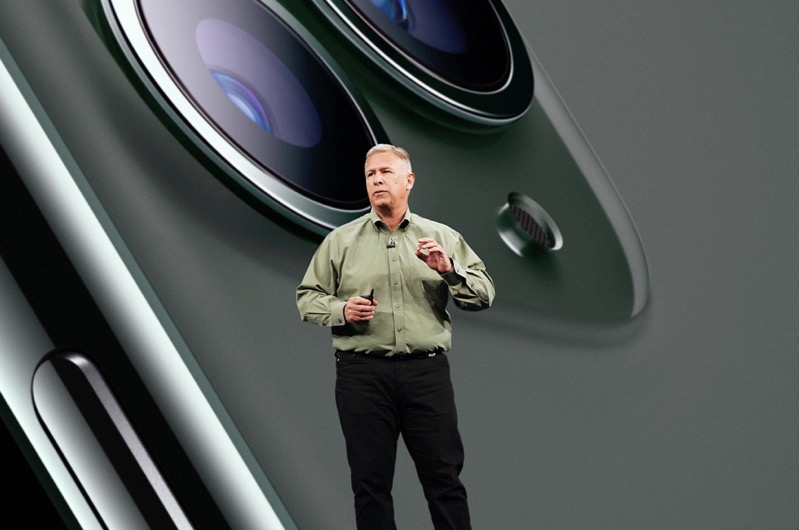 More news coming out of Apple today, aside from the announcement of a refreshed 27-inch iMac.

Apple says longtime executive Phil Schiller, the current Senior Vice President of Worldwide Marketing, will be stepping down from his role and become an “Apple Fellow”.

Schiller’s role will be replaced by Greg Joswiak, who gets promoted to senior vice president of Worldwide Marketing.

“Phil has helped make Apple the company it is today and his contributions are broad, vast, and run deep. In this new role he will continue to provide the incredible thought partnership, and guidance that have defined his decades at Apple,” said Tim Cook, Apple’s CEO, in a statement.

“Joz’s many years of leadership in the Product Marketing organization make him perfectly suited to this new role and will ensure a seamless transition at a moment when the team is engaged in such important and exciting work. I’m thrilled that the whole executive team will benefit from his collaboration, ideas, and energy,” added Cook.

Schiller started his career at Apple back in 1987. His new role will see him “continue to lead the App Store and Apple Events,” while report to Tim Cook.

“It has been a dream come true for me to work at Apple, on so many products I love, with all of these great friends — Steve, Tim, and so many more,” said Schiller, in a statement. “I first started at Apple when I was 27, this year I turned 60 and it is time for some planned changes in my life. I’ll keep working here as long as they will have me, I bleed six colors, but I also want to make some time in the years ahead for my family, friends, and a few personal projects I care deeply about.”

Schiller has been at Apple during the time of the late Steve Jobs. This is a big change for Apple and is up there with the likes of designer Jony Ive leaving the company.