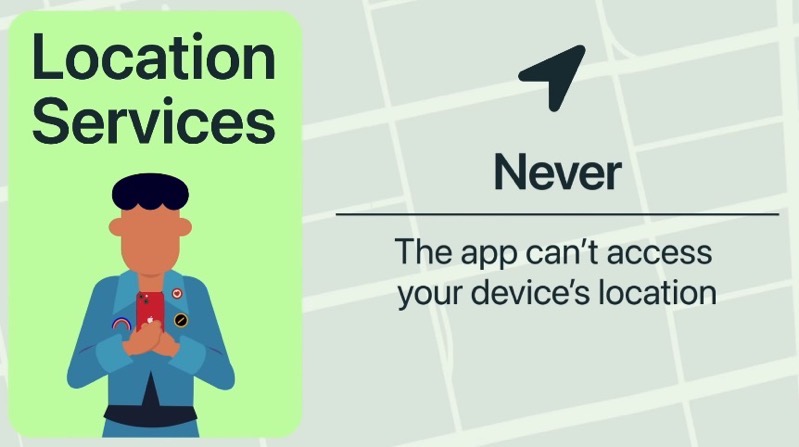 Apple shared a new video on Friday detailing Location Services and how to manage settings for the latter when it comes to the iPhone, iPad and iPod touch.

“You’re in control of Location Services for each app,” explained Apple. “To adjust them at any time, go to Settings, tap Privacy, then tap Location Services. Here’s a brief explanation of each setting,” says the company. Check out the 1-minute video below:

Apple lets users control each app and whether or not it can use your location services, with choices ranging from Always While Using App, Allow Once, or Don’t Allow.