One of the selling points of the iPhone 5s is the highly-anticipated fingerprint sensor branded as Touch ID, which will soon be trademarked, as Patently Apple has found. 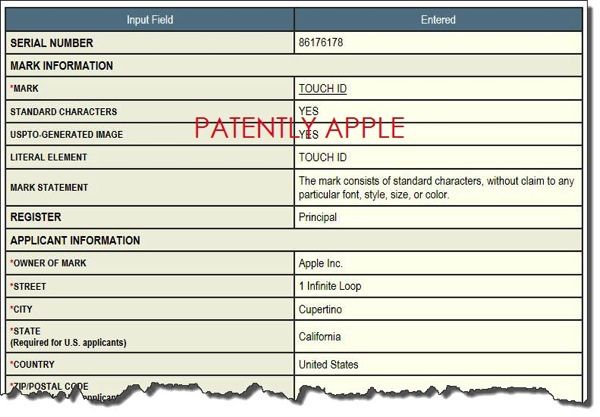 Touch ID is expected to be a key element of Apple’s rumoured digital wallet system. Tim Cook emphasized during the quarterly earnings call that customers love to pay for music and apps using Touch ID on their iPhone.

Two days after declaring ‘war’ on Apple, Tesla CEO and ‘Chief Twit’ of Twitter, Elon Musk has met with the iPhone maker’s CEO. In a video shared on Wednesday afternoon, Musk said “Thanks @tim_cook for taking me around Apple’s beautiful HQ,” referring to Apple Park in Cupertino. Musk didn’t elaborate on his meeting with Cook. […]
Gary Ng
22 mins ago