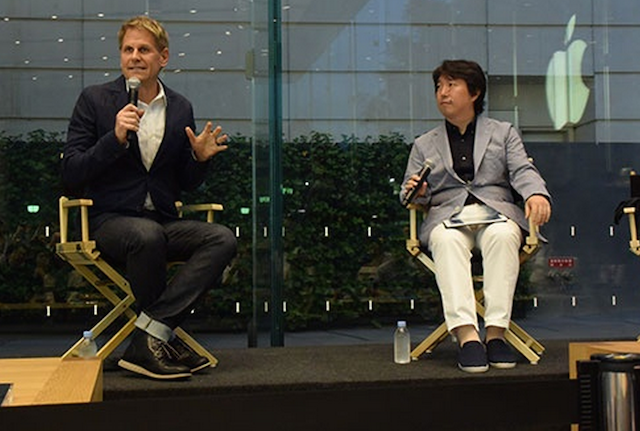 As reported by Japanese blog Macotakara, Apples’s chief of Fitness and Health Technologies Jay Blahnik, who is also the lead director behind the health functionality in iOS 8 and Apple Watch, is currently touring Apple Stores in Japan, as well as in China and and Australia, to host a series of live talks and Q&A sessions. He visited the Omotesando Apple Store in Tokyo for a session with technology journalist Nobi Hayashi. 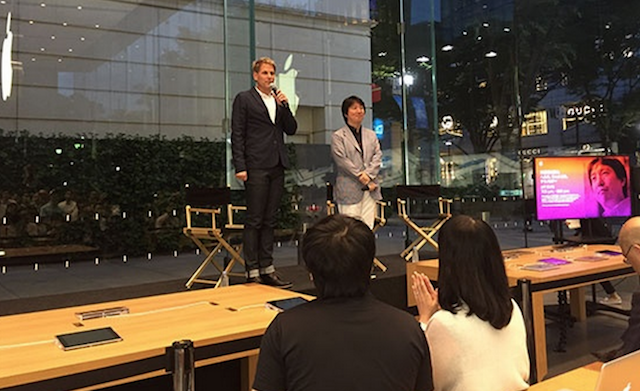 Blahnik’s also visited the Sydney Apple Store where he spoke with personal trainer Michelle Bridges. The source notes that Blahnik will now travel to Beijing for an event with Chinese action filmmaker Donnie Yen at the Apple Store in China Central Mall on June 3.

Below is a video of Blahnik discussing health tips with Bridges: