Apple Should Use 2016 to Work on its Software, Says Mossberg

In a weekly commentary and reviews column at The Verge, veteran tech journalist Walt Mossberg has said that Apple needs to focus more on its software in 2016, as he wrote about what should be done this year by five of the biggest tech companies, including Google, Microsoft, Facebook and Amazon, to make our digital lives better. 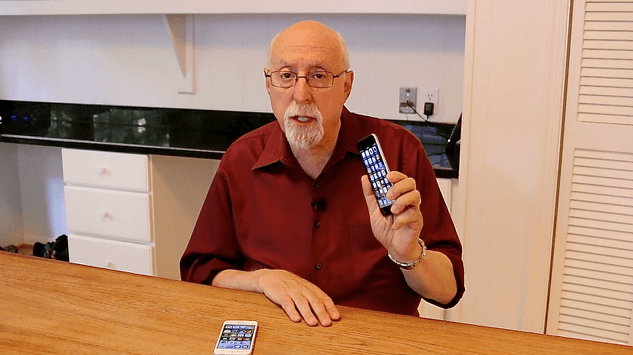 Mossberg says that while Apple is currently the world’s leading digital hardware company, it “needs to use 2016 to get a better handle on its software.” He highlights that the core Mail, Calendar and other out-of-the-box apps on the iPhone, iPad and the Mac haven’t had really major re-thinks in years. Even the iTunes and Music apps across its desktop and mobile platforms need to be simplified and improved. Here’s what he writes:

“Both iTunes on the Mac and the Music app on iOS also need simplifying and renovating, especially since Apple Music was grafted onto them. And the company’s cloud services — long a weak point — need shoring up. It’s great that Siri can summon up tunes on your new Apple TV, not so great when the tunes stop playing midway through.”

To read more about what he suggests the other companies should focus on in 2016, hit up this link.