Based on rumours and reports of Apple developing its own Augmented Reality glasses, the folks over at iDropNews have come up with a new concept, imagining what the so called “Apple Glass” could look like and how it could change the world of AR.

The concept also takes into account an Apple patent from last year, that details how AR might be adapted to both a smartphone screen and smart glasses. 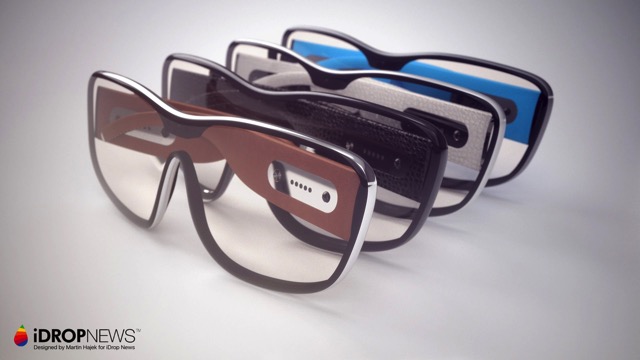 In-line with Apple’s minimalist design aesthetic, the concept “Apple Glass” AR device tries to look as close to a regular pair of glasses as possible.

The frame of Apple Glass would be of a high-quality metal, house a variety of cameras, sensors, and wireless antennas to make it function like a smartphone. A “notch” on the front could house ambient environment sensors, as well as a camera.

The Apple Glass lenses would likely be manufactured in a high-quality and scratch- and drop-resistant glass. If color-changing lenses are involved (perhaps as an upgrade), Apple Glass could even double as sunglasses. These lenses could be where the actual “augmented reality” display would be projected, perhaps from a tiny micro-projector built into the frame of the device.

Apple Glass could come with a charging base, similar to Apple Watch, that uses the Qi standard. In addition to being a safe place to store the glasses, this base could also charge the device.

Check out more images below and share your thoughts in the comments section. 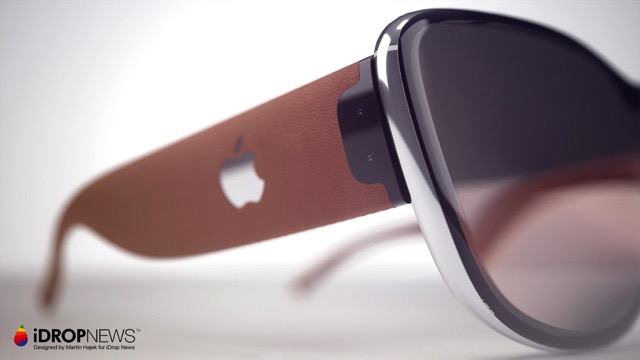 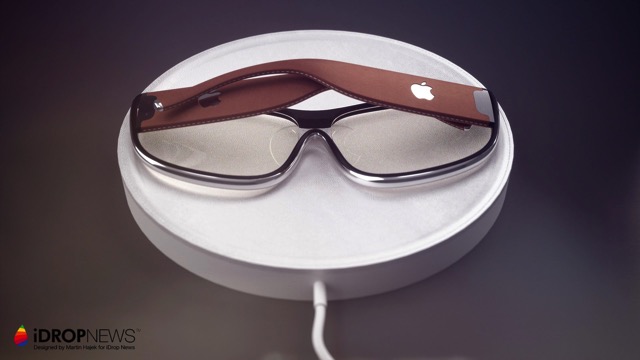 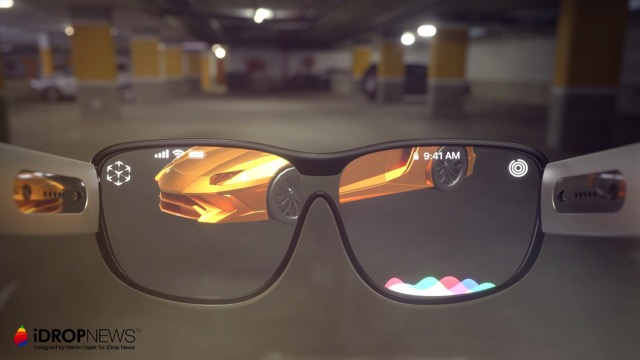