Apple, Google and Others to Attend EU Parliament Hearing on Tuesday to Discuss Taxes 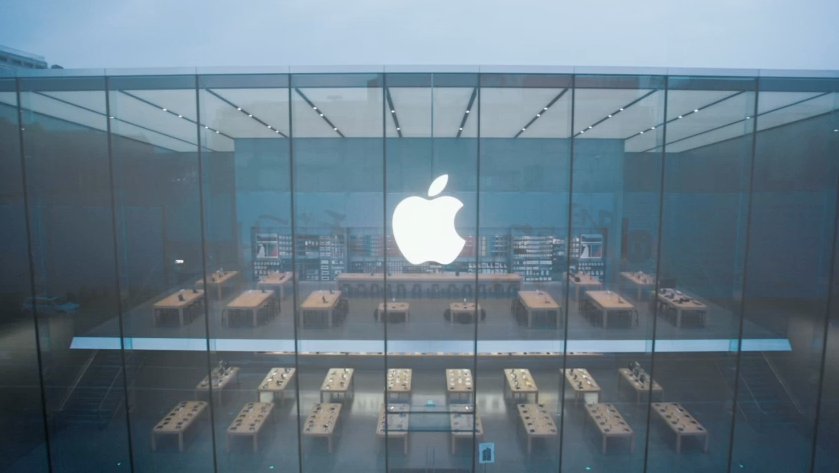 Apple, Google, McDonald’s, and IKEA will be in Brussels on Tuesday to discuss their tax deals in Europe, reports Reuters.

The hearing will be hosted by the European Parliament’s tax committee. However, lawmakers do not have the power to order any changes. The meeting should raise some important questions about each company’s compliance with EU tax rules.

All of the companies presenting on Wednesday have insisted that they follow European tax laws. Apple, accused of benefiting from Irish tax breaks, has been especially vocal — CFO Luca Maestri recently claimed that a “fair outcome” of the investigation would mean “zero” owed in back taxes. 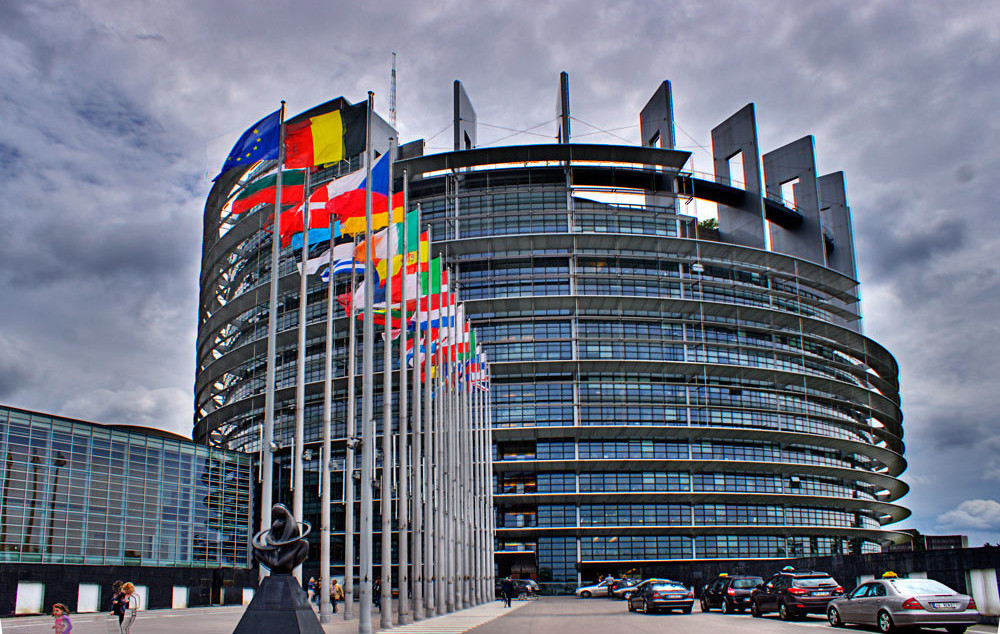 In September 2014, the EU Commission formally accused the iPhone maker of receiving illegal state aid from Ireland, where it reportedly only paid a tax rate of 1.8% on its profits made overseas.

Apple operates multiple subsidiaries in Ireland to pay significantly less tax outside of the United States, where it earns up to 60% of its revenue. The company’s $64.1 billion in profits generated from 2004 to 2012 could be subject to a higher 12.5% tax rate, in which case it would owe more than $8 billion in back taxes. Under European Union regulations, extending tax breaks to one company but not others is considered illegal state aid.

The European Parliament’s website states the meeting will start on Tuesday at 15:00 CET.