Silicon Valley tech-giants Apple and Google have decided to fight back in the row over tax regimes in Europe, saying that they are being unfairly targeted. While Apple has said that it should pay nothing over Brussels’ investigation into its alleged sweetheart tax deals in Ireland, Google has also defended its £130m settlement with British tax authorities in a letter to the Financial Times.

The interventions came as David Cameron, UK prime minister, tackled tough questions about the Google tax deal in parliament. Opposition leader Jeremy Corbyn asked: “Why is there one rule for big multinational companies and another for ordinary, small businesses and self-employed workers?”

Silicon Valley groups and US business leaders are stepping up their lobbying campaign in Washington, arguing that European authorities are discriminating against multinationals. 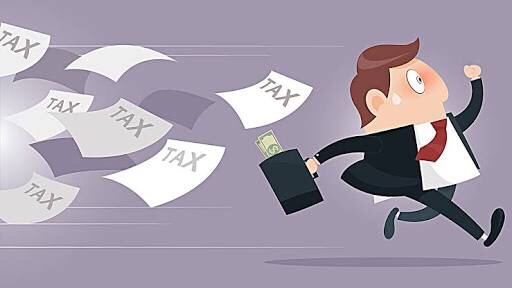 Recently, a group of US senators has also said that any fines imposed on companies like Apple amount to discriminatory taxation. Meanwhile, Google’s European public affairs chief Peter Barron has said, “Governments make tax law, the tax authorities independently enforce the law and Google complies with the law”.

Mr. Barron also argued that media criticism of Google’s settlement overlooked international tax rules and how they work. They company was paying the amount of tax that HMRC agrees it should pay, following a six year audit of its practices.

To read the entire article, hit up this link.