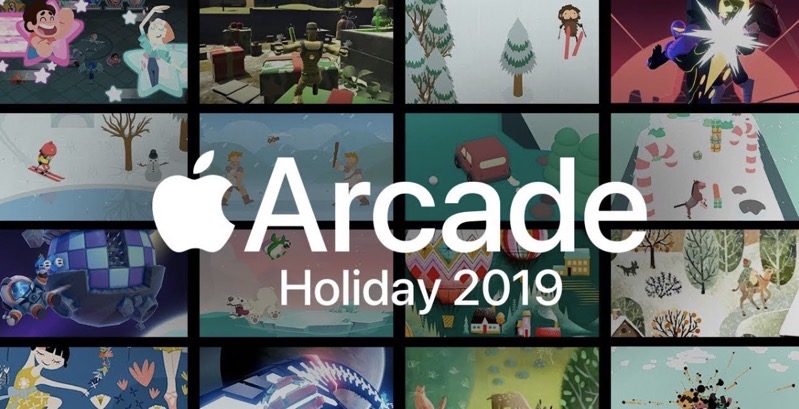 Apple has released a Holiday 2019 video for its gaming service, Apple Arcade, recommending some “great games” to play during the holidays. Sixteen games are previewed as some of the best games to play:

Get Apple Arcade for the holidays, and your whole family can play with you. Tap the joystick icon on the App Store to start your one-month free trial.

Here are the games suggested by Apple, in order of appearance in the two-minute video:

Apple Arcade costs $5.99 per month in Canada and recently debuted an annual subscription for $59.99 CAD, saving you $12 (or two free months).