Apple Has Signed a Partnership With TSMC, Samsung Loses Exclusivity 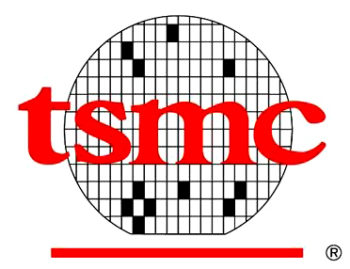 A new report from Digitimes states Apple has recently signed a manufacturing deal with Taiwan Semiconductor Manufacturing Company (TSMC), according to industry sources, with orders to take place later in 2012:

TSMC will apply its 28nm and 20nm process technologies to produce Apple’s next-generation CPUs, according to the sources.

TSMC is believed to have quietly secured Apple’s contract, and even succeeded in extending the deal to cover the manufacture for the A6’s successor

Earlier reports by Bloomberg stated US-based Broadcom is set to benefit from the relationship between TSMC and Apple. TSMC earlier stated their third quarter sales would exceed forecasts due to an ‘unnamed customer’–in this case, Broadcom. TSMC is Broadcom’s largest supplier, and together they are the only positive sparks in the semiconductor industry.

This all but confirms earlier reports from July that stated TSMC had started trial production of next-generation A6 processors, bypassing Samsung’s exclusive contract with Apple. The dual-core A5 currently powers the iPad 2 and is rumoured to show up in the upcoming iPhone 5, which is rumoured to be announced in a couple weeks.