With Apple set to make a handful of hardware announcements at its annual iPhone event tomorrow, there appear to be no plans of unveiling any new hardware from Beats Electronics, a headphone company it paid a whopping $3 billion to acquire.

As noted by The Verge, any evidence that does hint at new headphones from the company points towards new products directly from Apple instead of Beats. There’s a strong possibility of Apple unveiling updated AirPods at tomorrow’s event while there’s a good chance that the year will end with no new products at all from Beats. 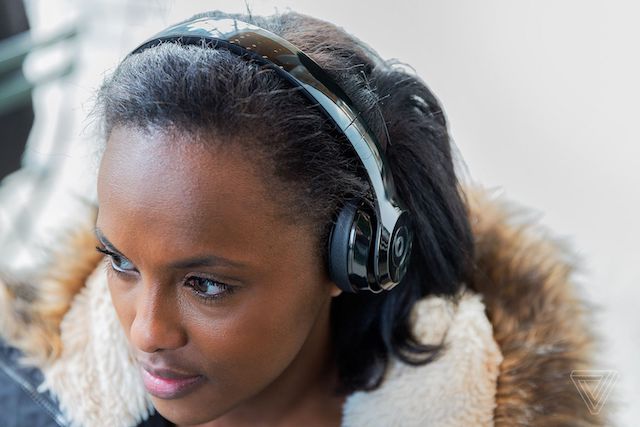 An earlier report by Bloomberg’s Mark Gurman claimed that Apple is preparing its own over-the-ear headphones that would compete directly with the Studio 3 and Solo 3 headphones from Beats. The report had also noted that these headphones from Apple are being designed to compete in the high-end headphone market, an area that Beats has targeted with its Beats Pro.

Apple is going after both the high-end headphone market and the wireless market without utilizing the headphone company it purchased. If Apple doesn’t release new products from Beats unless they are iterative updates to existing products — let us not forget the Beats Pill, which hasn’t been updated since 2015 — what space does that leave for Beats to evolve as more than a sideshow for Apple’s self-branded products?

It must, however, be kept in mind that Beats has recently signed a deal to be the official headphones of the NBA and USA Basketball, and has also signed major celebrities like LeBron James, Neymar Jr., Colin Kaepernick, and Serena Williams as brand ambassadors.

Do you think this strategy from Apple would continue to work for Beats in the long run?