Apple is reportedly planning to enter the high-end headphone market by adding a premium pair of over-ear, noise-canceling headphones to its audio lineup. 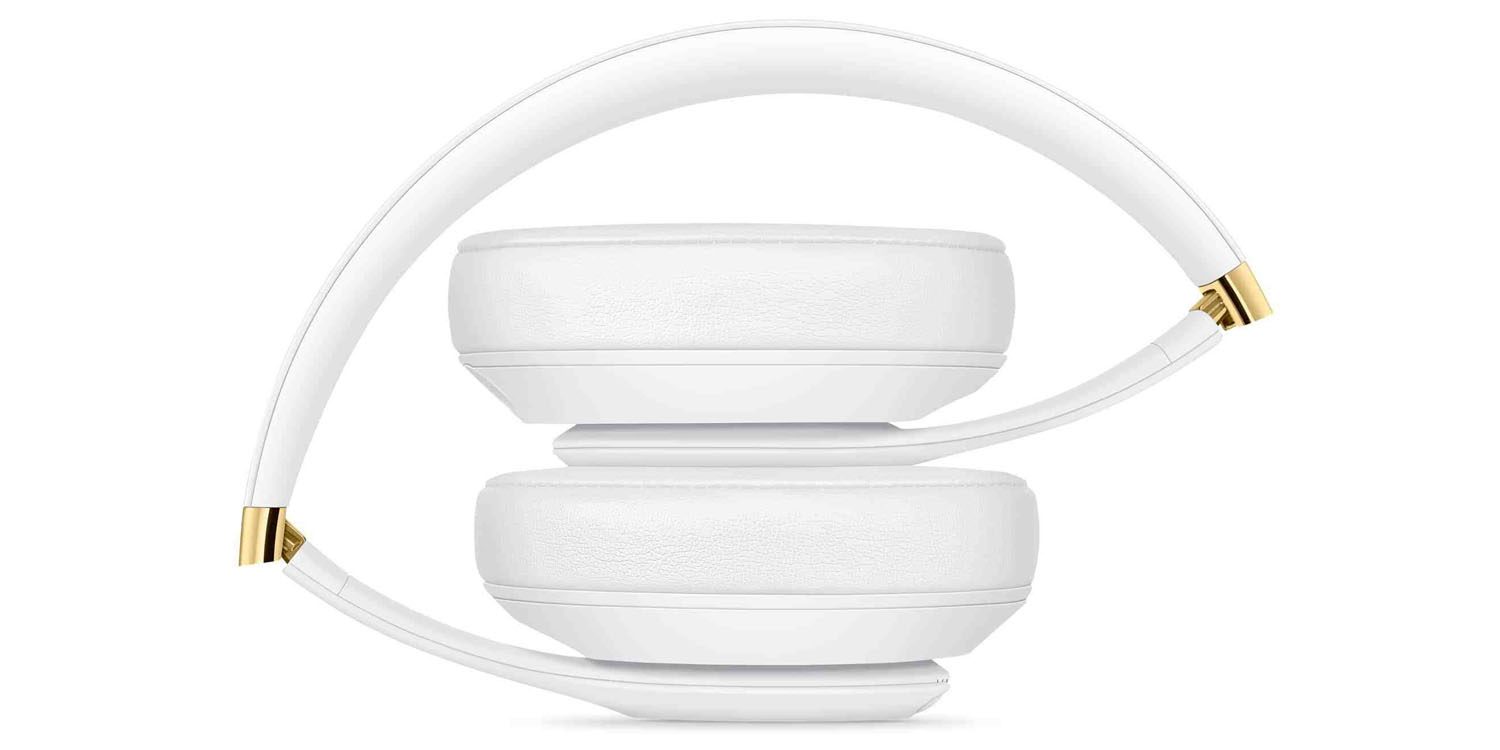 According to a new report from Bloomberg, Apple is working on noise-cancelling, over-ear headphones that will rival nose just Bose but Apple’s own Beats brand. Although the plans could change, Apple is reportedly targeting a release that could be “as early as the end of this year.”

Apple has been working on the design “on-and-off” for over a year. The company has apparently struggled to finalize the device’s specification, with “multiple redesigns” created and then scrapped over the past 12 months.

Apple’s headphones are likely to use similar audio tech as seen in the company’s smart speaker, HomePod, reads the report, but no further details are provided.

It is unclear what other new technology the Cupertino company may add to the headphones, but as pointed out in the report, Apple may add its W1 Bluetooth pairing chip and Pure Adaptive Noise Cancelling technology that Beats added in its Studio 3 wireless over-ear headphones.

Apple bought Beats in 2014 for $3 billion, and the hardware and music-streaming service run by Dr. Dre and music executive Jimmy Iovine has become the backbone of Apple’s own streaming service, which now reportedly has 36 million paying subscribers.