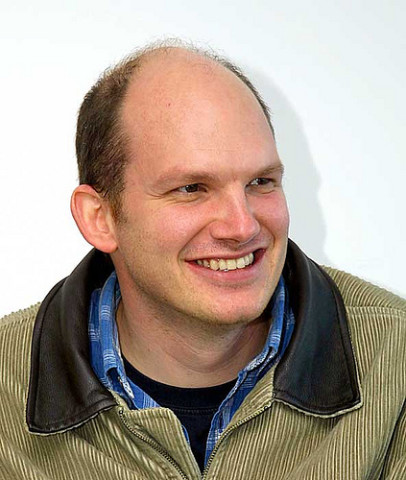 Kara Swisher over at AllThingsD has the scoop on Apple’s hiring of Amazon executive William Stasior to run the Siri unit:

Apple has hired major Amazon exec and prominent search technologist William Stasior to run its Siri unit, according to sources.

Stasior was in charge of Amazon’s search and advertising unit A9 and is a former AltaVista (remember them?) executive. His new role will be to run the Siri unit at Apple, which was acquired back in 2010. Even as a prominent Amazon executive, Stasior still actively posts reviews of items on Amazon.com.

Dag Kittlaus and Adam Cheyer, the co-founders of Siri are no longer with the company. The hiring could signal broader search integration with Siri and other iOS devices, possibly moving further away from Google.