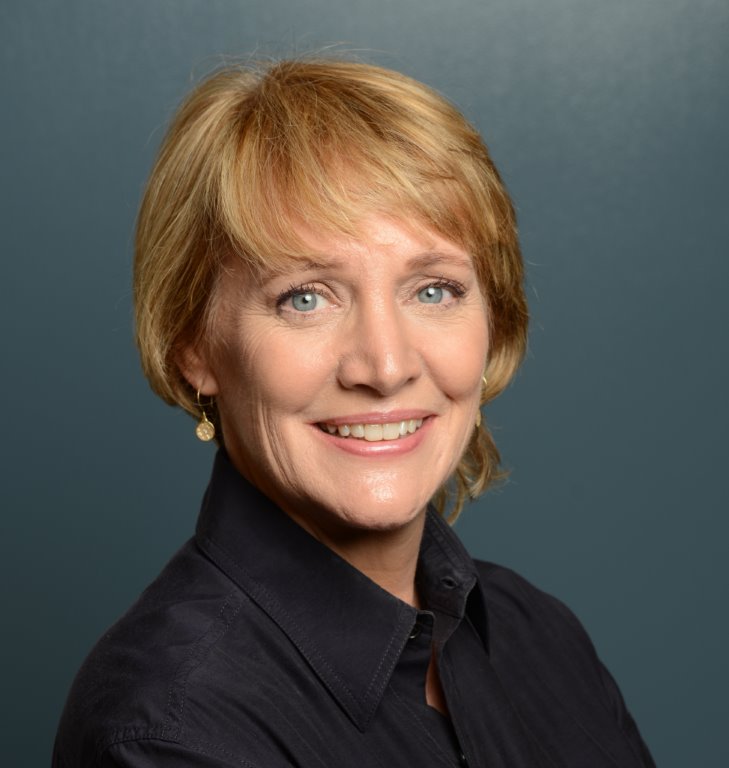 Politico reports that Apple has hired a top lobbyist for the National Football League, Cynthia Hogan as vice president for public policy and government affairs for the Americas. She will oversees operations in both North and Latin America and will report to Lisa Jackson, Apple’s vice president of environment, policy and social initiatives, who previously led the Environmental Protection Agency.

Hogan, a former aide to Vice President Joe Biden, will lead Apple’s Washington office starting April 29. The hire comes at a time when Apple is engaged in a legal battle with the DoJ over encryption used in its popular mobile devices.

“Cynthia’s intellect and judgment have consistently distinguished her as a uniquely talented professional and we’re lucky to have her join the team at Apple,” Jackson said in a statement.

Apple has found itself centre stage in a national debate on encryption, customer privacy, and law enforcement. You may recall that Apple CEO Tim Cook has stated his position several times, advocating customer privacy and eliminating the idea of creating a backdoor for iOS which law enforcement agencies can access.

Apple hired away Hogan after she had spent two years at the NFL serving as its executive vice president for government affairs, helping NFL contend with series of crises.