Amid growing reports of Apple’s so-called “Project Titan” aiming to have a product ready for consumers within just a few years, Apple has hired Dr. Manfred Harrer, Porsche’s Vice President of Chassis Development, Business Insider is reporting (via 9to5Mac). 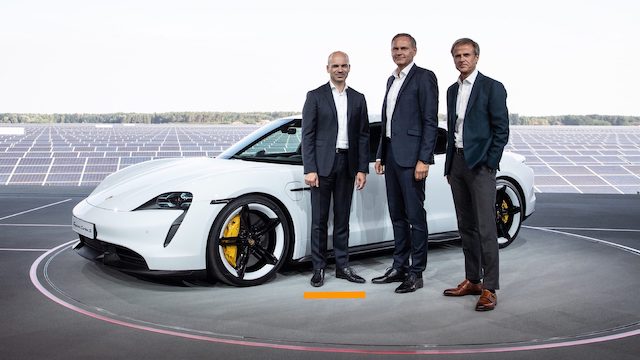 Dr. Harrer has more than a decade of experience at the German sports car company, with his chassis development leadership dating back to 2016, and is also credited for adding the Cayenne series to his plate.

If there was any doubt Apple fully intends to turn its Project Titan ambitions into a viable vehicle in the future, hiring a senior official responsible for car body development from a respected brand should stoke those concerns.

Porsche, Apple, and Dr. Harrer have all declined to comment on the report.

Late last month, it was reported that the Apple Car project has been handed over to Kia from Hyundai, with production set to take place at Kia’s plant in Georgia.

The report noted that Hyundai decided against manufacturing the Apple Car because it’s currently more interested in growing its own brand. There are also concerns that Apple may want to take charge in the project and leave Hyundai as an OEM factory for Apple’s motoring interests.