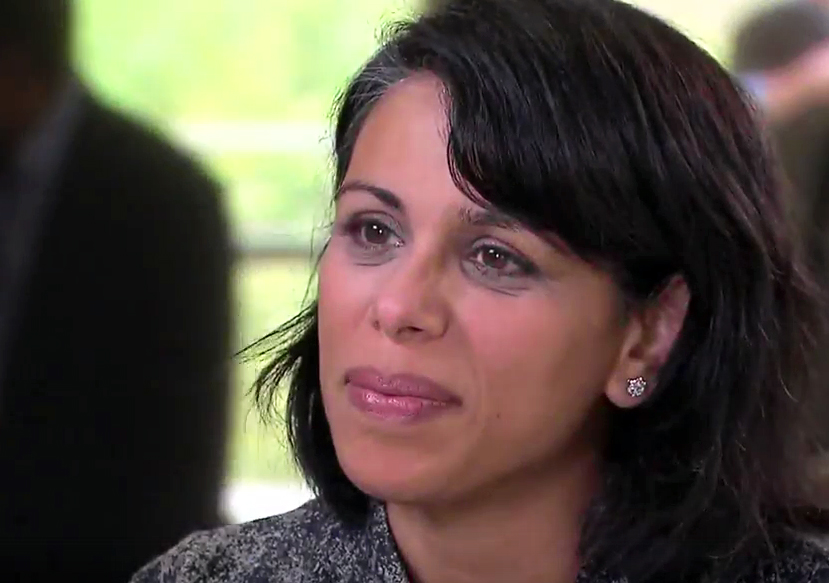 Apple is quickly moving forward with efforts to build out its own health products. On Friday, Stanford confirmed to Internet Health Management that Dr. Sumbul Desai, a key figure in January’s launch of the Stanford Center for Digital Health, will be leaving for an unknown role at Apple.

Desai started at Stanford as a resident physician of internal medicine in 2008, and later held roles as Medical Director of Strategic Initiatives and Assistant Chief of Strategy. Along with her role as Chief of the Stanford Center for Digital Health, she is also listed as serving as Vice Chair of Strategy and Innovation at Stanford’s Department of Medicine.

Launched in January, the Center for Digital Health is a Stanford University School of Medicine project to build next generation health solutions in collaboration with technology industry leaders.

The center is also responsible for the MyHeart Counts app, an iOS title that seeks to better understand heart disease and stroke. The app was built on Apple’s ResearchKit platform in collaboration with University of Oxford.

It is still unclear whether Desai plans to abandon all involvement at Stanford as part of her move to Apple.