Michael Gartenberg, a long-time industry analyst renowned for his work as a technology journalist, analyst and blogger, has left his position as analyst at Gartner to join Apple’s marketing team. 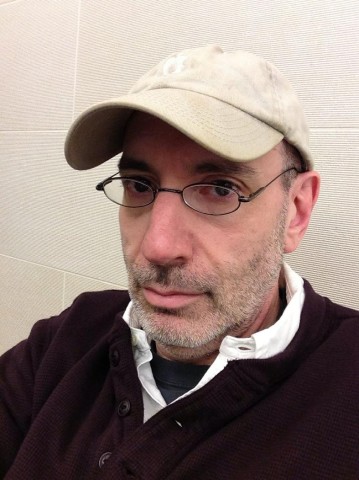 According to Forbes’ sources, Gartenberg will report directly to Apple’s head of global marketing, Phil Schiller.

Gartenberg’s name will sound familiar for those who read Computerworld, Engadget, Slashgear and Macworld. He has written columns for the aforementioned technology blogs.

However, his departure has a precedent: back in February 2007 he joined Microsoft for a job he described as “to act as a bridge between Microsoft and end users.” But the euphoria last only three weeks, so he resumed his former job at Jupiter Research in March of 2007.