Avery Magnotti has shared another video highlighting the user interface sounds from Apple’s upcoming HomePod Siri speaker, set to launch in the U.S. this December. 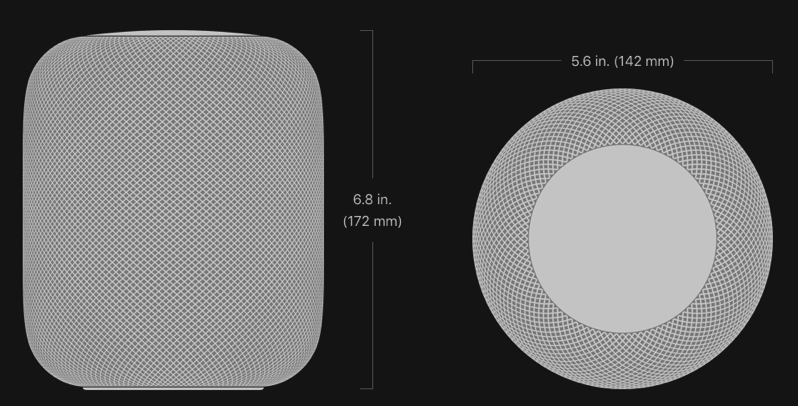 Here are the sounds available:

Listen to them below:

Canada won’t get HomePod when it launches next month for $350 USD in the U.S., unfortunately (this may be a good thing to save what’s left in your wallet after iPhone X), but many expect it to debut here in 2018.