Apple HomePod vs Sonos One vs Google Max in Blind Tests

Technology writer David Pogue, who gave out his initial thoughts on Apple’s HomePod last week after attending Apple’s special listening session comparing its smart speaker to Google Home Max, Sonos One and Amazon Echo, set up his own blind listening test at home using the four speakers, in order to find out whether Apple did a perfectly fair test or not. 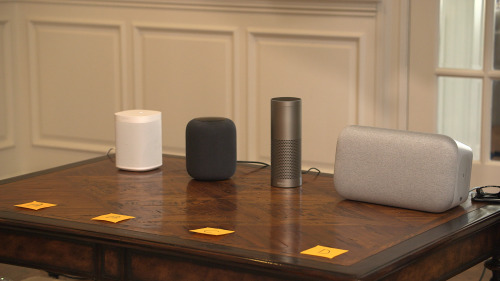 Pogue hid the speakers behind a sheet of thin, sheer fabric that wouldn’t affect the sound. All four speakers were set up to stream from Spotify over Wi-Fi. He’d use the Spotify app’s device switcher to hop among speakers without missing a beat. He chose five songs, each with different styles, instrumentation, and sonic demands. He then volume matched all the speakers as best as he could by ear. 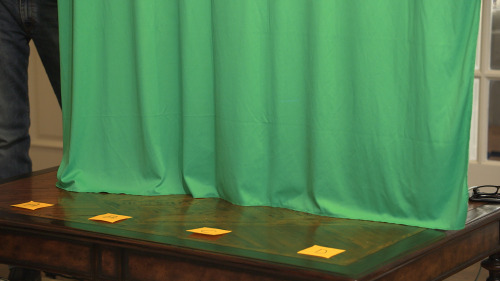 The next day, the Yahoo film crew arrived. Our sound recordist, Dave, used level meters to help me volume-match the speakers more precisely. I didn’t tell them which speakers would be involved. I said only that there were four of them behind the curtain, and I’d refer to them as speakers A through D.

I handed out their score sheets and began the test. Five songs, 20 seconds each, free replays when requested. For each song, I played the speakers in a different order (A to D sometimes, D to A sometimes).

Pogue says that at the end of the test, while most of the panelists ranked the HomePod as first on some of the songs, they did not do so on all of them, suggesting that you’d never be able to declare one a clear winner if you listened to the HomePod, Sonos, and Google Home an hour apart.