Apple announced today that it has earmarked more than $400 million USD toward affordable housing projects and homeowner assistance programs in California this year. 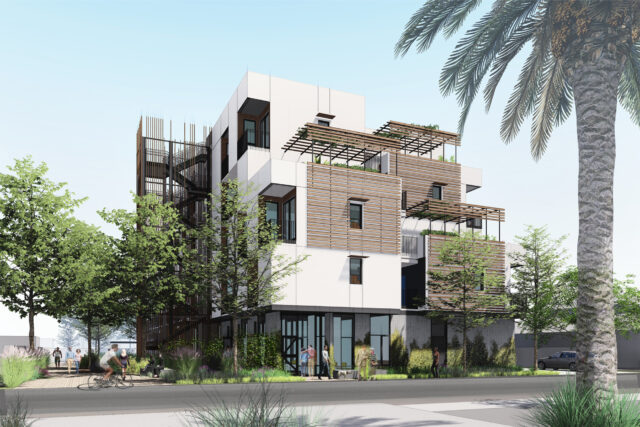 A new press release from the Cupertino company explains that it is allocating $400 million USD toward affordable housing and homeowner assistance programs in California this year, as part of its $2.5 billion commitment announced in November. Apple is specifically targeting the funds to first-time homebuyer assistance programs and affordable housing.

The fund will also be used to create new affordable housing units in California, including “more than 250 new units of affordable housing across the Bay Area,” Apple said. Some of those units will be reserved for people with developmental disabilities, the homeless, formerly homeless and veterans.

Kristina Raspe, Apple’s vice president for Global Real Estate and Facilities, says that the company, despite the current public health crisis, is pushing forward aggressively with their commitment to the program.

“At a time when so many members of our community are facing unprecedented challenges, we believe it’s critical to make sure that their hopes for the future are supported through tangible programs and results,” said Raspe. “As cities and states have been forced to pause many of their long-term affordable housing investments amidst the current public health crisis, Apple is proud to continue moving forward with our comprehensive plan to combat the housing crisis in California.”

Apple has promised that as part of its investments it will make $300 million USD worth of land it owns available for affordable housing.