A Victoria-based widow called Apple to obtain her dead husband’s Apple ID password, but after many phone calls and two months of back and forth, she was asked to get a court order in order retrieve it. By the way, court order costs can reach thousands of dollars. And all that just so she could play games on her iPad (via CBC News). 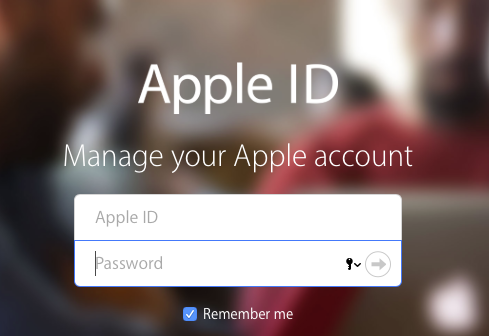 “I thought it was ridiculous. I could get the pensions, I could get benefits, I could get all kinds of things from the federal government and the other government. But from Apple, I couldn’t even get a silly password. It’s nonsense,” 72-year-old Peggy Bush told Go Public.

Peggy Bush’s interesting case with the Apple ID raises important questions about an Apple user’s digital afterlife. She lost her husband to lung cancer in August last year. While she knew the iPad’s passcode, she didn’t know the Apple ID password.

The whole thing started when her favourite card game stopped working and the family tried to reload it – they couldn’t do it without the password. Seeing this, her daughter called Apple and asked if they could help her retrieve the password or reset the account.

After tons of phone calls, someone at Apple finally told Donna, the daughter, that they needed a court order to retrieve the password.

That prompted Donna to write an email to Tim Cook, saying it was ridiculous. Apple got in touch with the Bush family after being contacted by Go Public. An Apple employee called them and apologized for what it called a “misunderstanding” and offered to help the family solve the problem – without a court order.

What the mysterious case of the lost Apple ID brings up is a problem with Apple users’ digital afterlives. Google has kind of solved this issue with Inactive Account Manager, which allows users to pick a trusted contact to receive data from one or all of its services. Facebook lets you choose a social heir. What will Apple do? We understand its commitment to privacy, but this is something Apple needs to solve.