Apple has made a significant update to the process of changing the email address associated with your Apple ID as starting today, users can change their Apple ID from a third-party email service such as Gmail or Yahoo to an Apple domain. 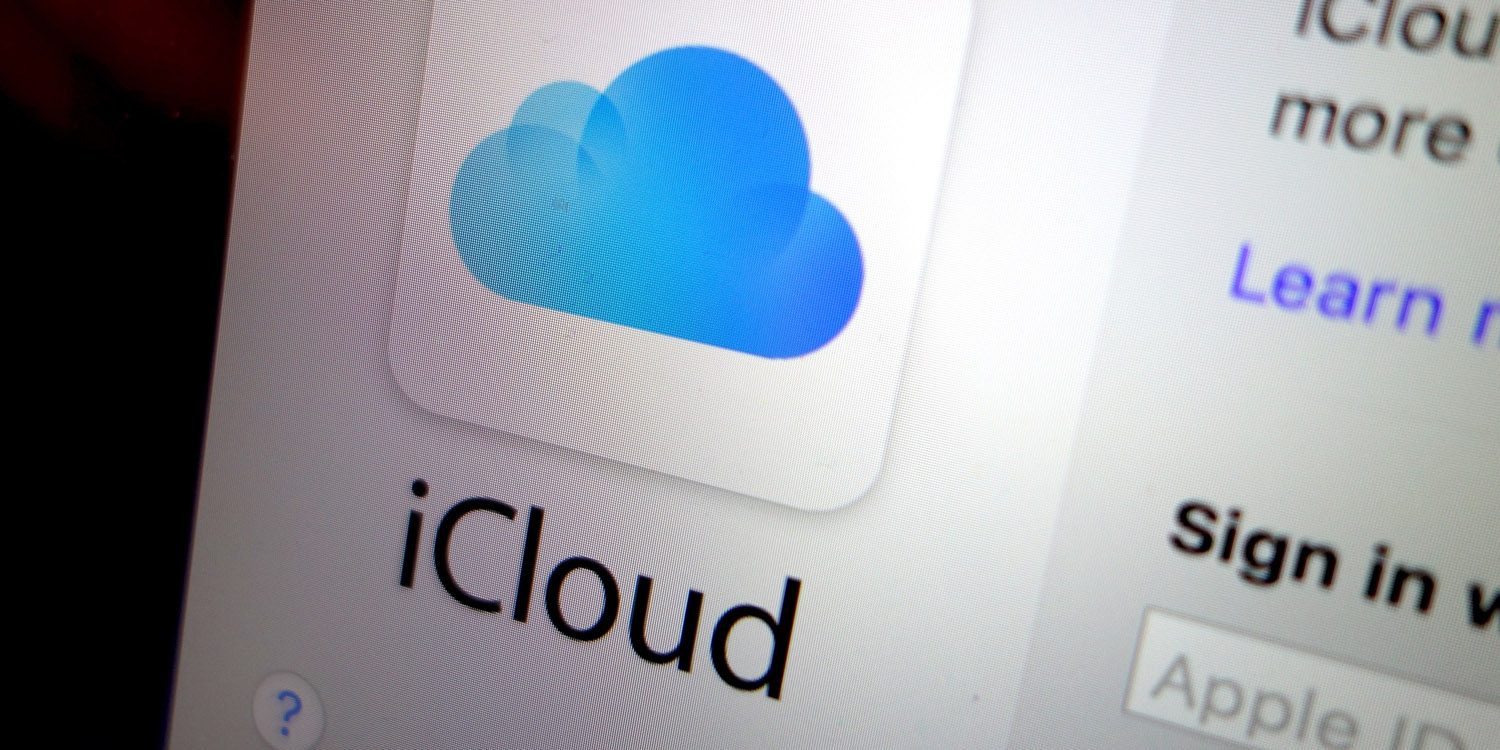 According to a new support document from Apple, the company has long allowed new customers to sign up for an Apple ID, which is used to authenticate and manage a user’s Apple account across services ranging from iTunes to the online Apple store, using third-party email addresses like those from Google and Yahoo.

However it seems that Apple has decided to change that, as the company is now allowing users to change their third-party email addresses to that of Apple’s own domain. This means that if you have an @icloud.com, @me.com, or @mac.com email address that you would prefer using for Apple ID, you can now make the switch easily.

On the support page, Apple outlines the steps you must take in order to make the switch. The company notes that you must sign out of “every Apple service and device that uses your Apple ID” prior to changing the email address associated with your account. From there, you can follow these steps:

Use your iPhone, iPad, or iPod touch