Apple Increases Pricing for Apple Music, Apple TV+, Apple One in Canada by Up to 50%

Apple announced various services are going up in price today, specifically for Apple Music, Apple TV+ and Apple One. The company confirmed the changes for the U.S. to 9to5Mac.

An Apple spokesperson told the publication, “The subscription prices for Apple Music, Apple TV+, and Apple One will increase beginning today,” adding, “The change to Apple Music is due to an increase in licensing costs, and in turn, artists and songwriters will earn more for the streaming of their music.”

“We also continue to add innovative features that make Apple Music the world’s best listening experience. We introduced Apple TV+ at a very low price because we started with just a few shows and movies. Three years later, Apple TV+ is home to an extensive selection of award-winning and broadly acclaimed series, feature films, documentaries, and kids and family entertainment from the world’s most creative storytellers,” said Apple.

The price changes also apply to Canada, according to Apple’s website. Check them out below according to what we’re seeing:

These are some of the first and biggest price changes we’ve seen on Apple services since they have launched. Apple TV+ hiking 50% is a big one.

Apple isn’t the only streaming service that has increased prices lately. Google is set to increase YouTube Premium Family plans in November.

Will these price increases change any of your Apple subscriptions? 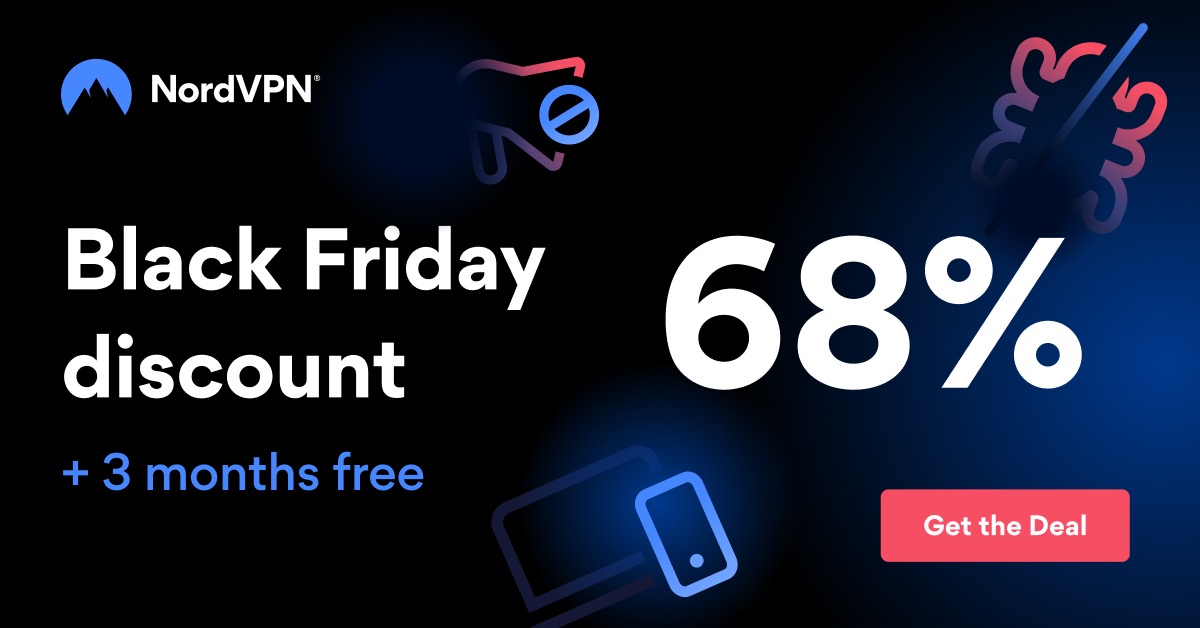 If you’re looking for one of the best VPN Black Friday deals for 2022, NordVPN has just launched its annual sale offering up to 68% off for new users. NordVPN has up to 63% off their 2-year plan plus an extra three months free for the premium Complete plan with NordPass password manager and NordLocker […]
IIC Deals
3 days ago

Amazon Canada has launched its Black Friday deals for 2022 and they are now available. There’s a huge sale on Amazon devices offering up to 55% off, while other consumer electronics and household products are also discounted as well. We’ve curated the top deals available for Amazon’s Black Friday in Canada for 2022 below—check them […]
IIC Deals
3 days ago