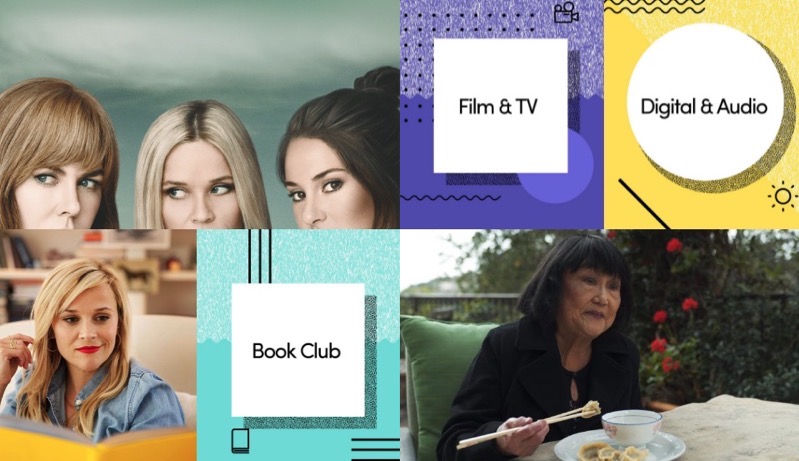 According to the Wall Street Journal, Apple is one of numerous parties interested in acquiring media company Hello Sunshine, founded by actress Reese Witherspoon.

Unnamed sources speaking with the WSJ note the media company is exploring a sale, and Apple is one of multiple interested parties seeking to acquire Hello Sunshine, which is said to be valued as high as $1 billion USD.

Witherspoon’s company is working with investment bankers and there is no guarantee a buyer will be found, say sources.

Hello Sunshine produced titles such as ‘The Morning Show’ for Apple TV+, which stars Witherspoon alongside Jennifer Aniston. The company was founded by Witherspoon and partners include her husband Jim Toth, along with Seth Rodsky.

Should Apple acquire the company, content would likely make its way exclusively to Apple TV+, bolstering the latter against the likes of Netflix, Disney+ and more.

Season two of The Morning Show is set to air in September of this year on Apple TV+.