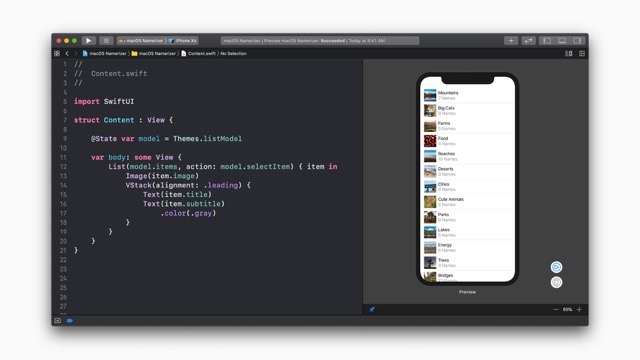 According to Apple, SwiftUI saves developers time by providing a huge amount of automatic functionality. And since it is the same API built into iOS, iPadOS, macOS, watchOS and tvOS, developers can easily build native apps across all Apple platforms. 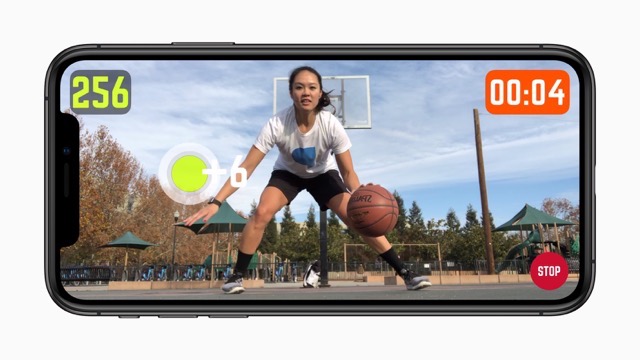 With ARKit 3’s new Motion Capture feature, developers can integrate people’s movement into their app. ARKit 3 also enables the front camera to track up to three faces, as well as simultaneous front and back camera support. RealityKit was also built from the ground up for AR.

For a complete list of all the developer features announced during today’s keynote, hit up Apple’s press release.

Next week is the beginning of a new month, so that means yet another list of what’s coming to streaming services such as Amazon’s Prime Video. Below are all the new shows and movies coming to Prime Video Canada in February 2023. Check it out below… February 1 Bodies, Bodies, Bodies The Mummy Schindler’s List […]
Gary Ng
22 mins ago