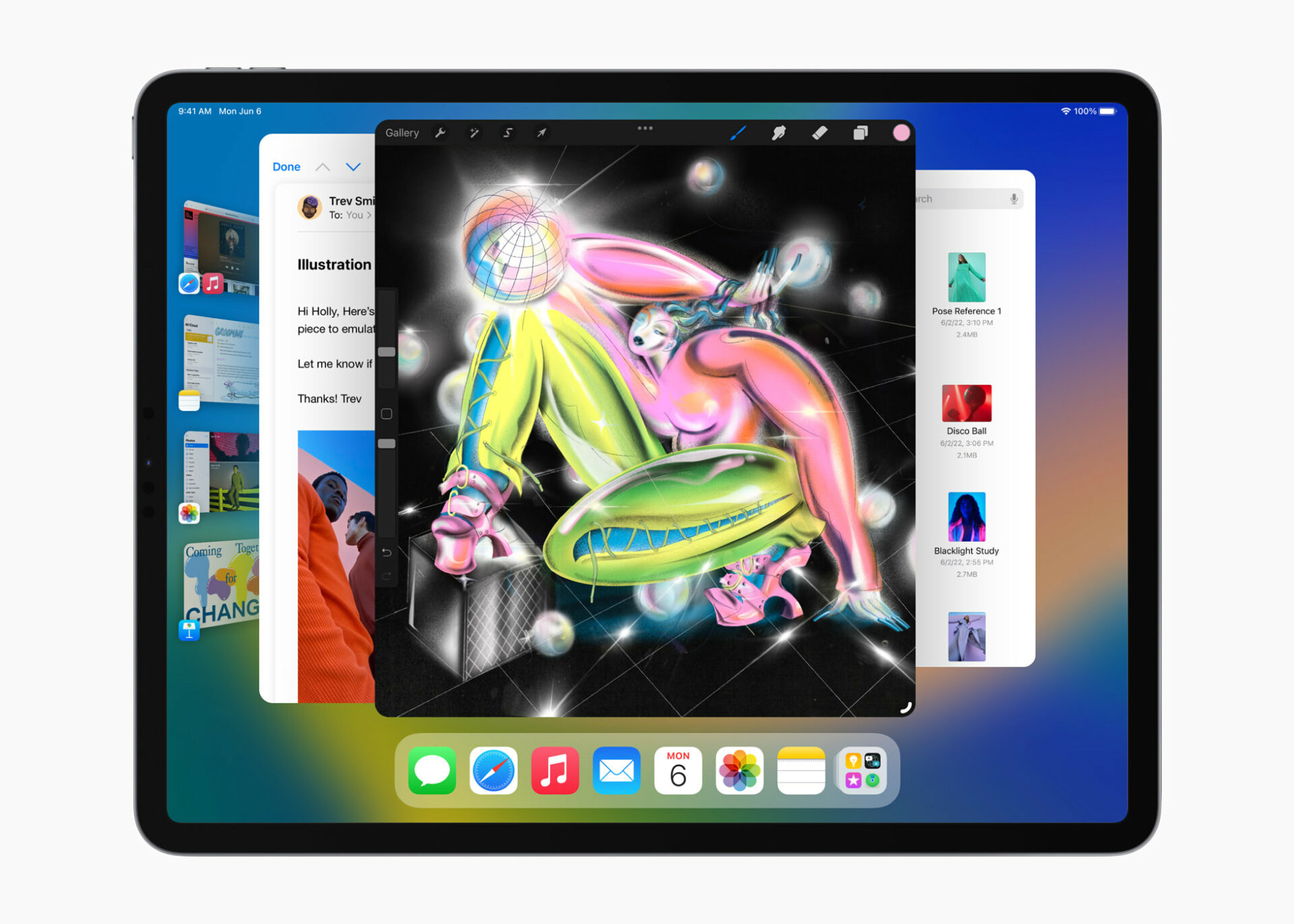 In this week’s edition of his Power On newsletter, Bloomberg‘s Mark Gurman reiterated that Apple is unlikely to hold another product launch event in October (via MacRumors).

Back in August, Gurman originally reported that Apple could hold an iPad launch event in October after the tech giant delayed the release of iPadOS 16 to the same month. However, he noted earlier this week that an October event might not happen after all.

“The big iPhone 14 unveiling last month was probably it for Apple in 2022 in terms of major presentations,” Gurman wrote in this week’s newsletter.

The analyst still believes Apple is working on new iPad Pro, M2 Mac, and Apple TV models. Furthermore, Gurman still expects Apple to release some of these products in October — just not on stage at an event.

Last week, the Bloomberg analyst reported that the company is “highly likely to launch” new 11-inch and 12.9-inch iPad Pro, M2-equipped 14-inch and 16-inch MacBook Pro, and M2 Mac mini models before the end of the year.

Gurman added that an updated Apple TV with an A14 chip under the hood and more RAM is “getting closer and could potentially launch this year.”