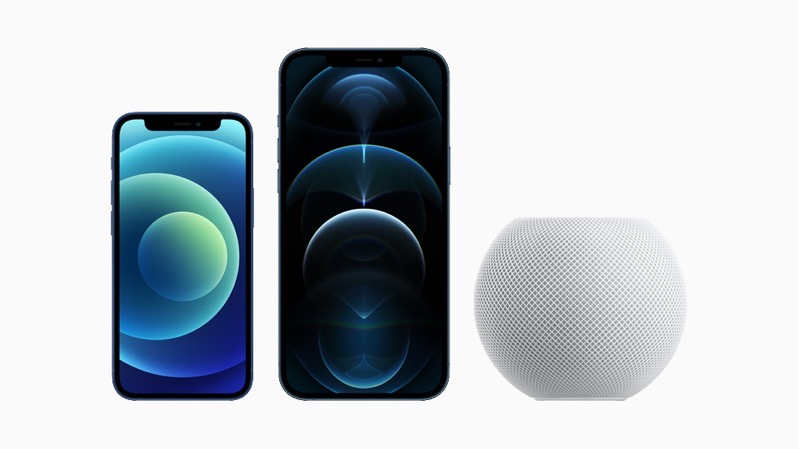 HomePod mini is available for $129 CAD.

Apple has Reserve and Pick Up is also available for iPhone 12 Pro Max and iPhone 12 mini, which lets you configure the phone you want for pick up later at an Apple Store.

What did you pre-order this morning? If Apple.ca is not loading for you on the web, use the Apple Store iOS app over a cellular data connection.