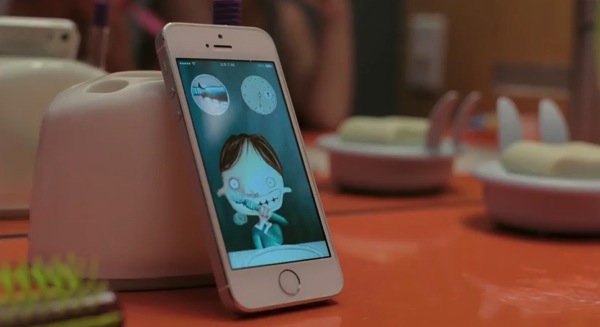 A new ad by Apple has been uploaded to the company’s YouTube channel, showcasing various apps and accessories that make your iPhone 5s “more powerful than you think,” part of the device’s ongoing ad campaign:

This film is accompanied by a song called “Life of Dreams” by Julie Doiron and is available on iTunes now.

The apps used within the ad spot include Withings WithBaby, MyTeeth, Drawnimal, Pet Manager Pro, and more, which can be found on this page.

Apple previously aired two other iPhone 5s ads ‘Powerful’ and ‘Strength’, also made to highlight the capabilities of the device in conjunction with apps and accessories.

What do you think of this ad?