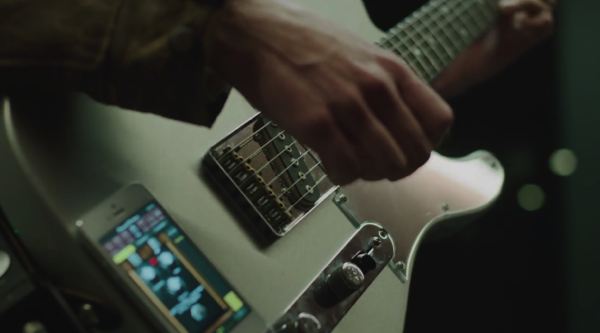 Apple has uploaded a new iPhone 5s TV ad titled ‘Powerful’, which shows off the capabilities of the smartphone thanks to various apps in the App Store:

The ad almost reminds us of an iPhone version of the iPad campaign ‘What will your verse be?’ but this time we are shown a variety how the company’s smartphone can used in a variety of other ways, other than just a phone.

Just yesterday Apple CEO Tim Cook narrated a video titled ‘Better’, which explained Apple’s mantra when it comes to the environment. What do you think of this latest ad?