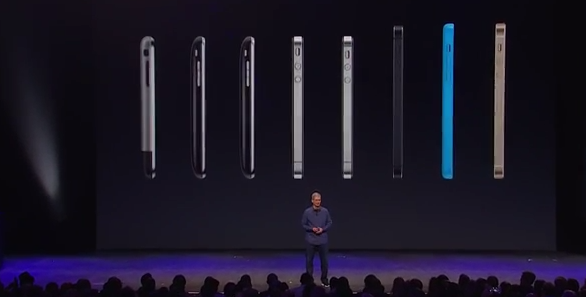 You may have missed important parts of Apple’s iPhone 6 and Apple Watch keynote due to their livestream technical difficulties. Even the replay on the company’s website encountered some issues yesterday too.

Apple tonight has uploaded the entire keynote to their YouTube channel, which should make for an easy and enjoyable viewing experience. You can check it out below:

Description: From the launch of Apple Watch to the arrival of iPhone 6 to a live performance from U2, this is an event not to be missed.

The keynote also is available in iTunes for download—here’s the HD download link. This was a magnificent keynote, the best one yet from Tim Cook as CEO.