You Can Now Buy Apple’s iPhone XR in Canada

Apple has launched iPhone XR sales in Canada today, starting at $1029 outright. The first pre-orders are being delivered today, while those who did Reserve and Pick Up should be getting theirs in-store as well (other Reserve and Pick Up options start tomorrow at 8AM). 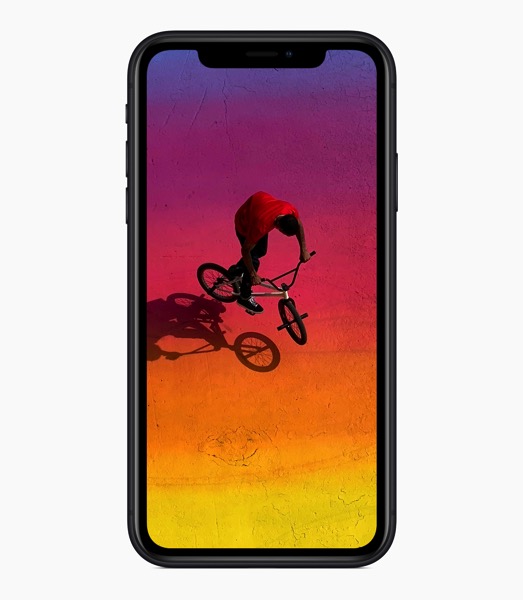 iPhone XR carrier pricing starts at $100 on contract with Rogers, Telus and Bell on a $115 per month plan with 1GB of data. Freedom Mobile is offering iPhone XR for $0 upfront on a $90 plan with 10GB of data.

Did you get your iPhone XR today? Let us know how you like it.