According to TF International Securities analyst Ming-Chi Kuo, Apple’s supply chain partner from Shanghai, Universal Scientific Industrial, will begin supplying the system-in-package for the company’s upcoming Ultra Wideband item trackers, also known as the ‘Apple Tags,’ in the second to third quarter of 2020 (via MacRumors). 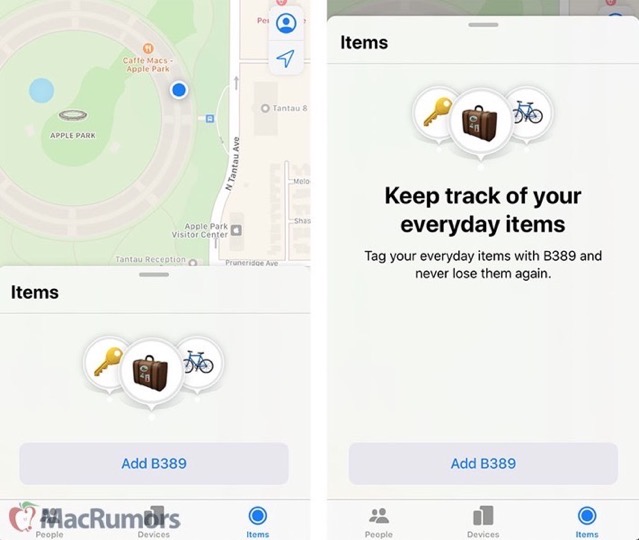 The veteran analyst notes in his research note that Universal Scientific Industrial will be the primary supplier of the system-in-package for the tags, fulfilling around 60% of orders.

He added that the system-in-package would be a “densely packed circuit board” and that it would likely include the Apple-designed U1 chip for Ultra Wideband support.

“We believe that the ultra-wideband (UWB) tag will enhance the user experience of iOS’s ‘find’ and augment reality (AR) applications by offering measurement functions in the short distance,” wrote Kuo.