Apple is striking back at Koss, which filed a patent infringement lawsuit last month related to AirPods and Beats. 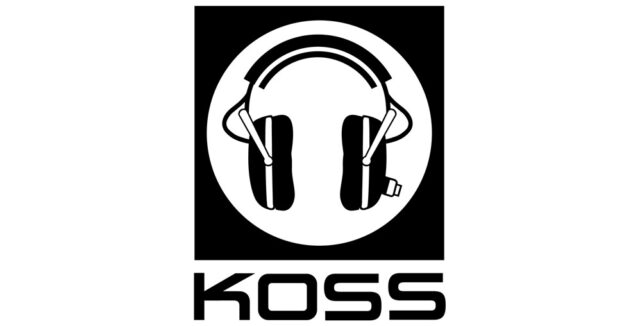 According to a new report from Patently Apple, the Cupertino company countersued the maker of the first stereo headphones, asking for a court to rule that Apple didn’t infringe any of the five patents as laid out in the original suit. Not only that, it contends Koss didn’t have the right to sue over wireless headphone tech in the first place.

As per the agreement, Cupertino, California-based company adds, neither Koss, nor Apple “would use or attempt to use any Communications [between the parties], or the existence thereof, in a litigation or any other administrative or court proceeding for any purpose.” Apple has also claimed that while it requested discussions to proceed without any restrictions, Koss insisted on a written confidentiality agreement.

“In other words, having enticed Apple to participate in discussions, reveal information, and forego some of its legal options, Koss could not use Apple’s participation against it as a ‘gotcha’ to bring claims in a later litigation. That, however, is exactly what Koss did,” stated Apple further in the filing.

In addition to arguing that the breach of contract, therefore, renders Koss’ lawsuit invalid, Apple has submitted a range of additional evidence and documents to prove that it doesn’t infringe any of the individual patents either.

Late last month, Koss sued a handful of companies including Apple, Bose, JLab, Plantronics, and Skullcandy for allegedly violating its patents on wireless headphone technology and stealing features from Koss’ own Striva line of audio gear for their products, such as Apple’s AirPods. In its lawsuit, Koss is essentially arguing it invented the in-ear wireless earphones and these companies owe it years of royalties. Koss adds that it informed of the potential patent infringement as early as 2017.

Koss has demanded the court that its competitors must pay “three times” the damages determined by either the court or the jury.