According to a report by Deadline, Apple Original Films is closing worldwide rights on ‘Argylle,’ the next film to be directed by Matthew Vaughn and produced by his MARV banner. The source notes that the deal is expected to close around a massive $200 million mark. 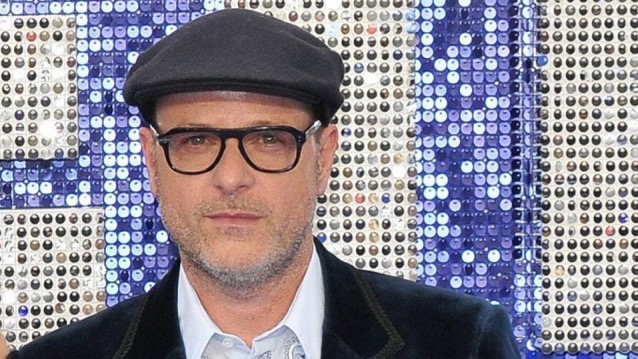 While the deal is said to be for one picture, Apple is hoping it will be able to launch a franchise, adds the report. The spy film comes with a killer cast led by Henry Cavill, Sam Rockwell, Bryce Dallas Howard, Bryan Cranston, Catherine O’Hara, John Cena, and Samuel L. Jackson.

Moreover, Dua Lipa will be making her screen starring debut with Argylle, while also providing music for the title track and score.

Apple already had a relationship with Vaughn, last year acquiring the biopic Tetris: The Movie, with Taron Edgerton, playing the video game impresario.

The parties confirmed the deal, but weren’t talking money. “I’m thrilled to team with Apple and bring the most compelling spy thriller I’ve ever read to the only streaming service that can create a franchise of this scale and quality for global audiences to experience,” Vaughn said.

The film, based on the soon to be launched spy novel Argylle from author Ellie Conway, follows the world’s greatest spy as he is caught up in a globe-trotting adventure.