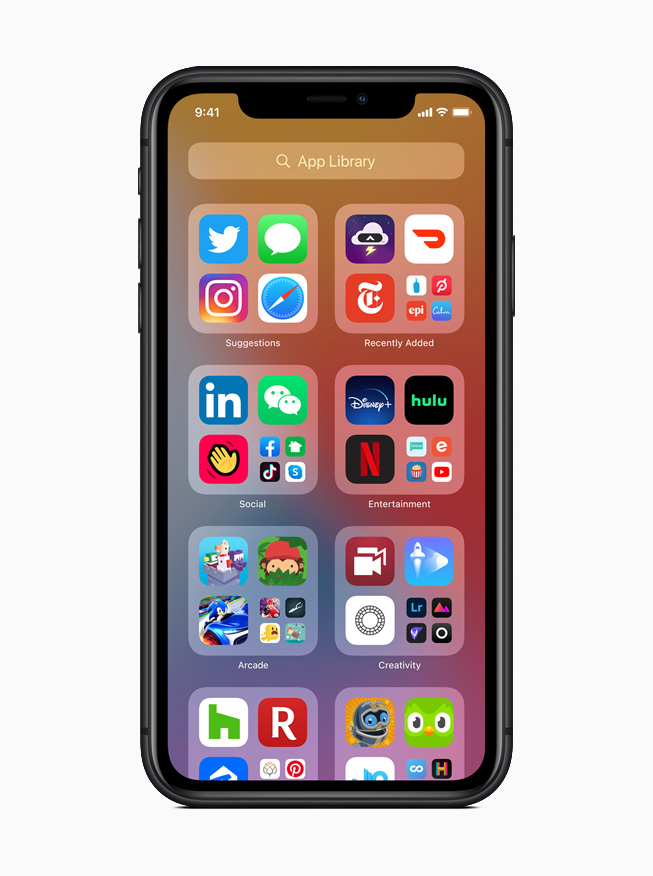 Apple released iOS 14.7 today and with it came some new features for its Weather and Maps apps for Canadians.

New is air quality index (AQI), which details how polluted the air is in your current location. AQI is measured in a range from 0 to 500, with the latter being the most hazardous levels of health concern.

Inside the Weather app on iPhone, there’s now a section that details ‘Air Quality’ and the Air Quality Health Index (AQHI) as measured in Canada from a range of 1 to 10, with the latter score being “very high health risk”.

As you can see in our screenshots below, the AQHI inside the Weather app has data from Israel-based air quality monitoring service, BreezoMeter. This same AQHI score is also found within Maps, on the middle right when you search for a location. 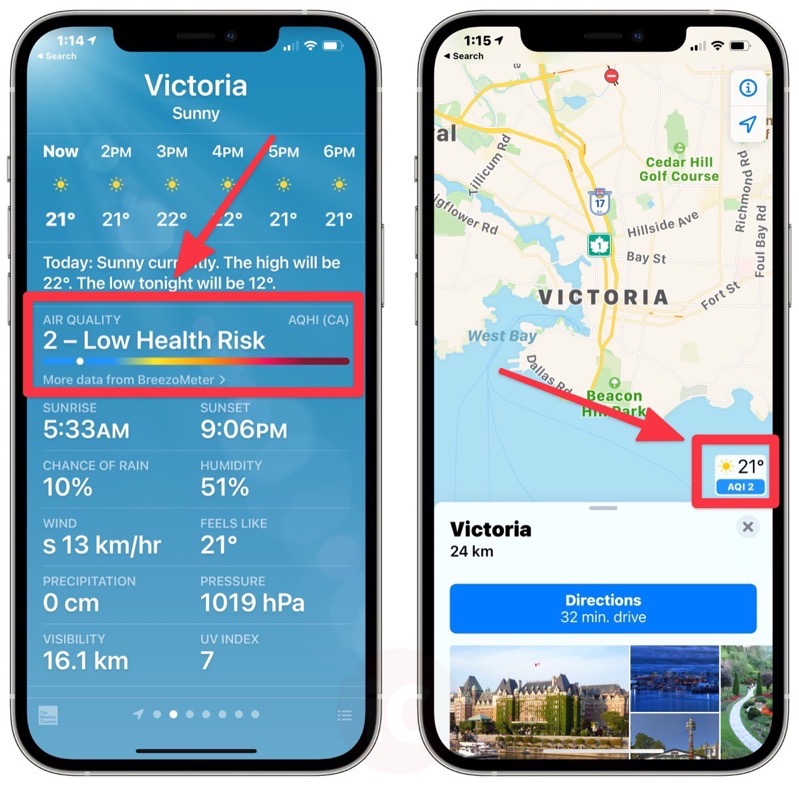 Originally, BreezoMeter data launched on the Weather app for US, UK, Germany, India, and Mexico when iOS 14.3 was released, but now it’s available in Canada. With numerous forest fires part of the summer season, AQHI data couldn’t be more relevant, especially for those in the Pacific Northwest.