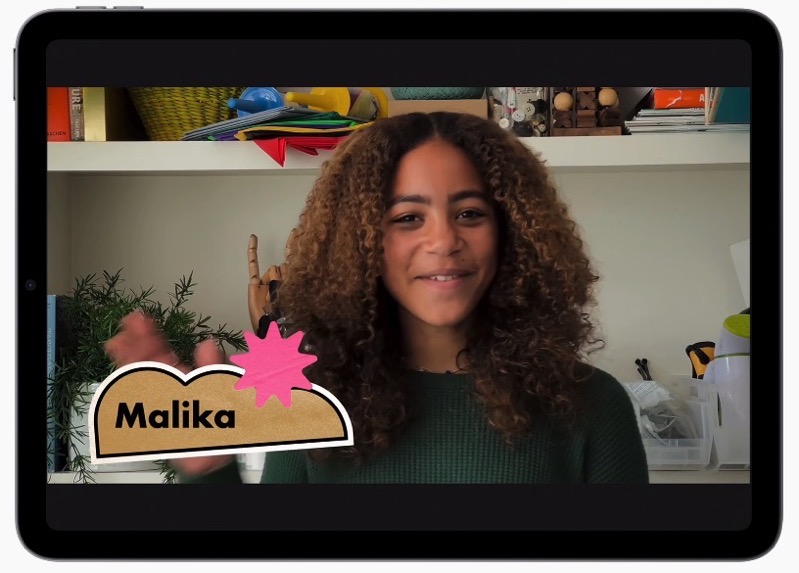 According to the company, iMovie 3.0 now has features “that make it easier than ever to create beautiful edited videos on iPhone and iPad.”

Storyboards brings pre-made templates for popular video types, such as DIYs, cooking tutorials, product reviews, science experiments and more, says Apple. The feature has step-by-step guidance on each clip needed for each video type. There are 20 different Storyboards to choose from. 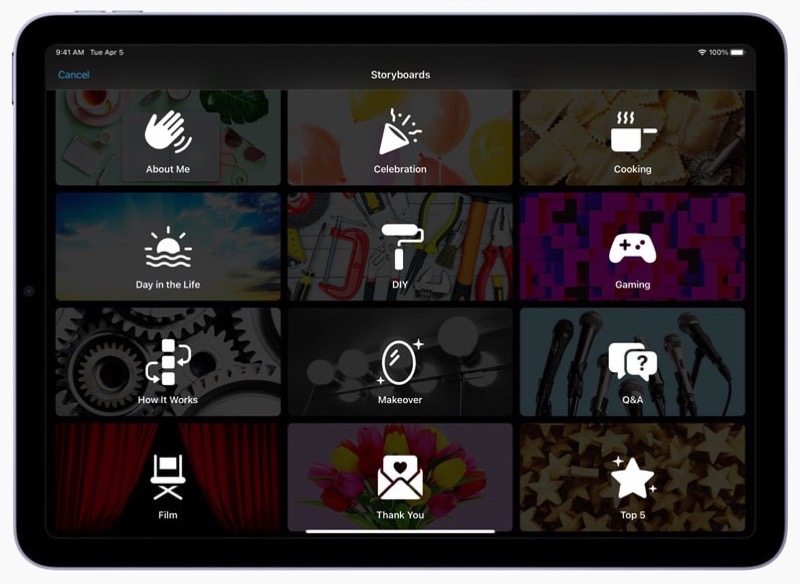 Magic Movie makes a “polished video” from clips and pictures a user selects, automatically adding music, effects and transitions. In a nutshell, Apple says you can make a movie automatically “in just a few taps”. Users just select an album or group of photos or images from their library to get started.

Magic Movie will automatically pick out the best highlights to create the final project. Movies made can be shared with others via iMessage, Mail and on social media, says Apple. 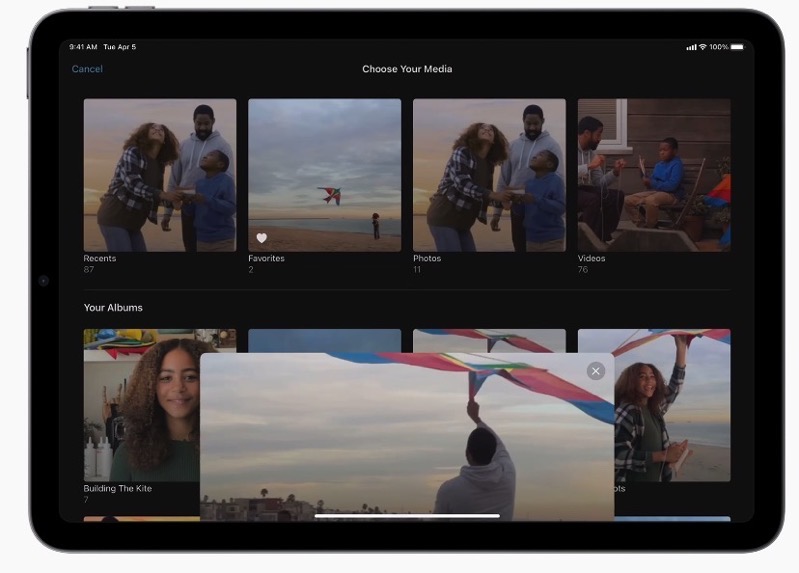 Apple says both new features include “a range of styles to help personalize the final look and feel of a video, including titles, filters, transitions, color palettes, and music, all designed to work together.

“iMovie has empowered millions of people around the world to create and share their stories through video,” said Bob Borchers, Apple’s vice president of Worldwide Product Marketing, in a statement. “This latest version of iMovie, featuring Storyboards and Magic Movie, simplifies video creation even further, and we think it will continue to inspire the next wave of video creators to dive in and get started.”