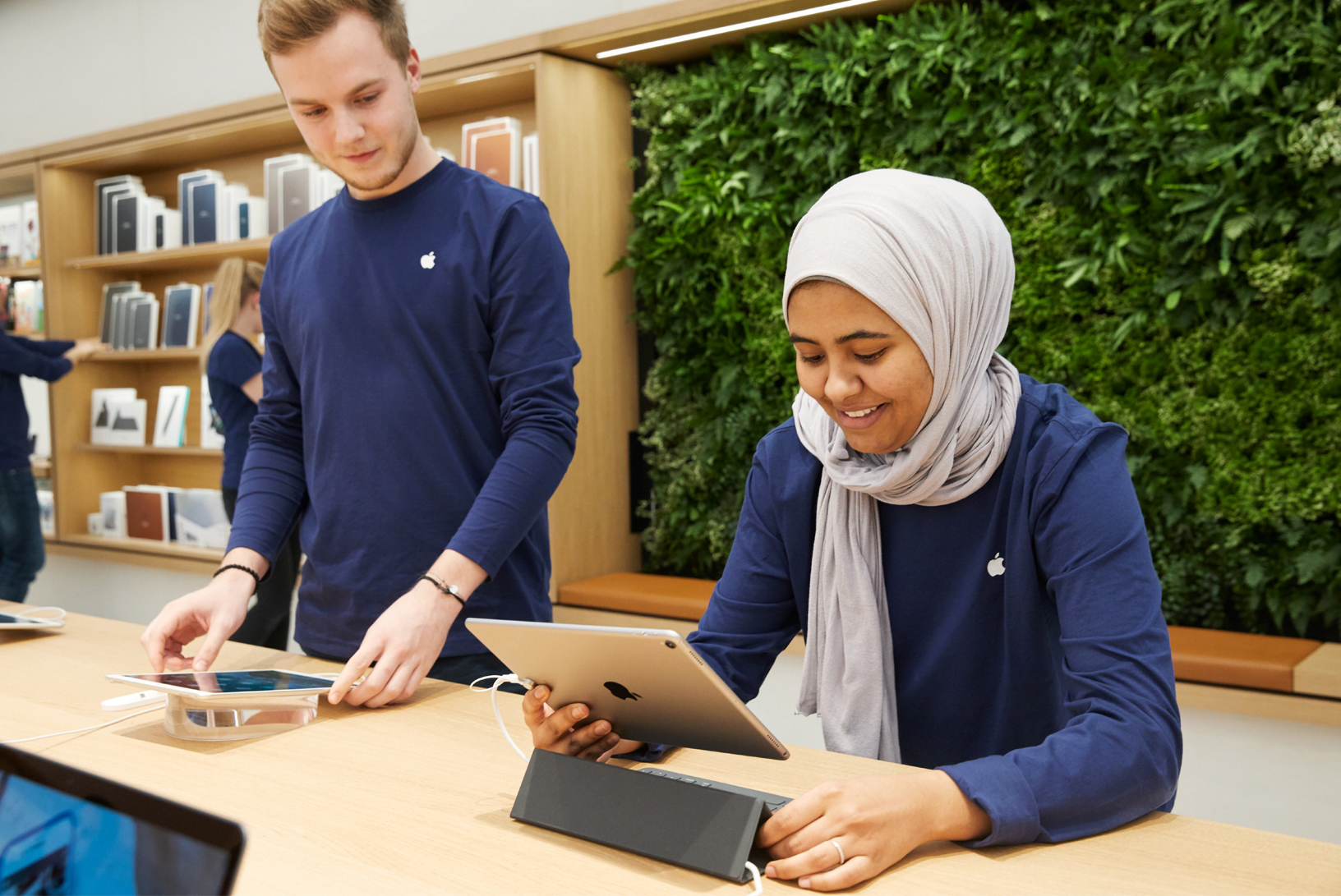 According to a report from Bloomberg‘s Mark Gurman, last week, Apple laid off about 100 contract-based recruiters as it seeks to rein in hiring and spending across the company.

Workers laid off were told the cuts were made due to changes in Apple’s current business needs.

The former Apple contractors were responsible for hiring new employees for the company. You know a company is serious about slowing down hiring when it lays off the people doing the hiring for it.

Apple still has full-time recruiters on staff, and the company hasn’t fired all of its contract-based recruiters.

Last week’s layoffs were made in several regions, from the U.S. to Singapore. Terminated employees will get two weeks’ worth of pay and medical benefits from Apple which had their positions cut.

Apple, which employs a staggering 150,000 people across the globe, doesn’t fire workers en masse often. However, Apple CEO Tim Cook said during the company’s latest earnings call that it plans to be more “deliberate” in its spending in the near term.

Gurman recently also reported that Apple has substantially reduced its pace of buying startups and acquiring companies. The company continues to invest in other, more critical areas, though.

Apple is far from alone in pumping the brakes on hiring and low-priority expenditures. Competitors like Google, Meta, and Amazon have all announced plans to cut back on hiring as the tech industry grapples with rising production costs and an economic slowdown across the globe.

The Roku Channel has shared its list of free movies and TV shows hitting the ad-powered streaming service in Canada for October 2022. Check out the full list below Movies The Death and Life of John F Donovan The Intruders Mama Rhymes for Young Ghouls Wolves The Woman In Black Alaskan Nets The Delinquent Season […]
Gary Ng
43 mins ago