Apple will invest $2.7 billion USD in a new OLED production facility with LG Display, enabling the Korean display maker to provide up to 45,000 iPhone display units monthly beginning in 2019. 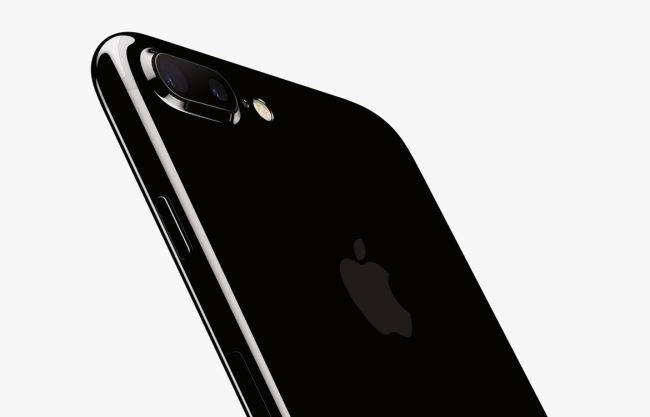 According to a new story from The Investor, as per the Korean Economic Daily, the Cupertino-based tech giant is allegedly going to pay the large sum in advance to secure up to 45,000 units from the Korean display maker, which will begin production of the panels in 2019.

“With the renewed partnership with LG, its long-time LCD partner,” reads the report, “Apple has secured a secondary supplier for the crucial OLED panel, while the Korean partner can reduce risks from the huge initial spending on beefing up its OLED production.”

The two companies have refused to comment on the deal, possibly due to Apple’s agreement with Samsung to be the exclusive supplier of OLED displays for the upcoming iPhone 8. By working with Apple, LG can reduce the risks from a huge initial spend on OLED production and Apple gains a secondary supplier.

Reports about Apple’s potential investment first surfaced earlier this month, after the companies allegedly tentatively agreed upon the investment plans, and it now appears that a deal has been or is nearly finalized.

It has been rumoured that Apple will introduce a trio of new iPhone models starting in September, including two new versions of its current iPhone 7, as well as an iPhone 8 with an OLED display.