According to a new report by DigiTimes, Apple will debut a series of Macs with M2 chips based on TSMC’s 4nm process later this year, offering further performance and power efficiency improvements (via MacRumors). 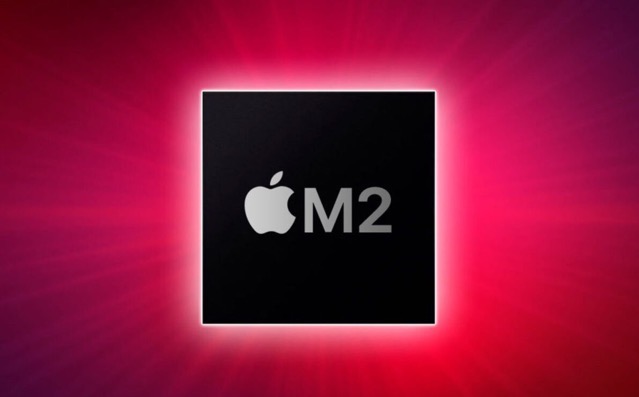 Earlier reports have suggested that Apple has M2 versions of the 13-inch MacBook Pro, 24-inch iMac, and Mac mini already in development. While Bloomberg’s Mark Gurman has predicted those Macs would launch around May to June, DigiTimes believes it should happen in the second half of 2022.

“TSMC’s 4nm process will also build Apple’s M2 chip that will power the new Mac series slated for launch in the second half of this year,” claims the Taiwanese publication.

FYI: Still expecting an iMac Pro, for those wondering. M2 versions of the Mac mini, MacBook Pro 13-inch and 24-inch iMac are also in development.

The standard M1 chip is built on TSMC’s 5nm process and has an 8-core CPU, along with a 7-core or 8-core GPU depending on the configuration. The first M2 chip is also expected to have an 8-core CPU, but with faster 9-core or 10-core GPU options.