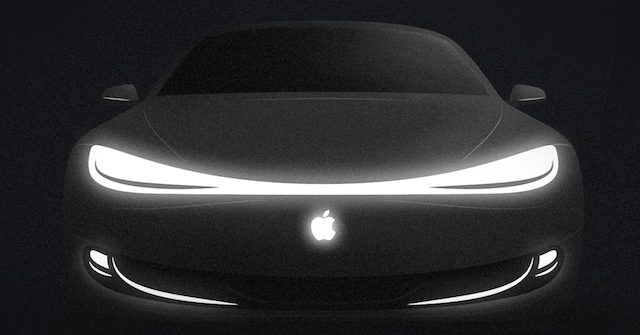 Christopher “CJ” Moore, a manager working on Apple’s “Project Titan” self-driving electric car, has left for lidar leader Luminar Technologies after less than one year at the company — reports Bloomberg.

Moore worked as a director for Autopilot projects at Tesla before joining Apple in August 2021. He will now lead global software development for Luminar, focusing specifically on autonomous safety features for lidar solutions, the company said in a statement on Wednesday.

Moore’s exit is merely the latest in a long line of shake-ups the Project Titan team has seen.

The Apple car project has become a revolving door for executives and engineers over the past couple of years. Ian Goodfellow, Apple’s Director of Machine Learning who was also involved in the project, left the company earlier this month.

On the flip side, Apple recently poached a longtime Ford veteran as well as managers from Rivian and other automakers for its carmaking efforts.

Apple’s problems may be bigger than just high management turnover, though. Renowned Apple analyst Ming-Chi Kuo reported in March that the team working on Project Titan “has been dissolved for some time.”

There’s not much we know about the iPhone maker’s vehicle plans at this point. According to reports, Apple wants to develop an all-electric car that will feature some sort of self-driving technology and apparently won’t materialize for at least another 5 years.