Apple Maps has been updated to include transit data for Windsor, Ontario, supplied by Transit Windsor. The update was made on the Apple Maps Acknowledgements website earlier this week (which also included the addition of Houston Transit data for those in Texas). 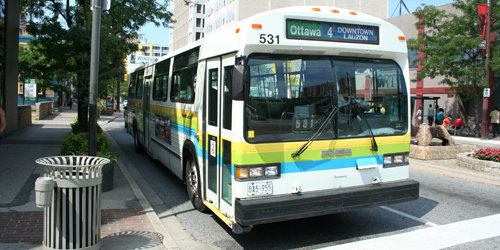 Currently, the following Canadian transit data or sources are used by Apple Maps:

Update: While Windsor Transit Data has been added, when attempting to route transit in Apple Maps, it still says “Transit Directions Not Available”. But the fact transit data has been added is a good sign support will be coming soon.

When Transit View in Apple Maps launched in Canada In 2015, Toronto was the only Canadian city to gain the feature, but that has since expanded.

With powerful apps such as Transit offering real-time bus times (through crowdsourcing), I’m not sure why you would opt to use Apple Maps for transit directions, aside from the app’s integration with iOS.