At WWDC this morning, Apple previewed iOS 9 and within the upcoming changes to Maps, we’ll get a new Transit view. This is limited to some initial launch cities worldwide and the only one to get it here in Canada is Toronto, as previously rumoured. 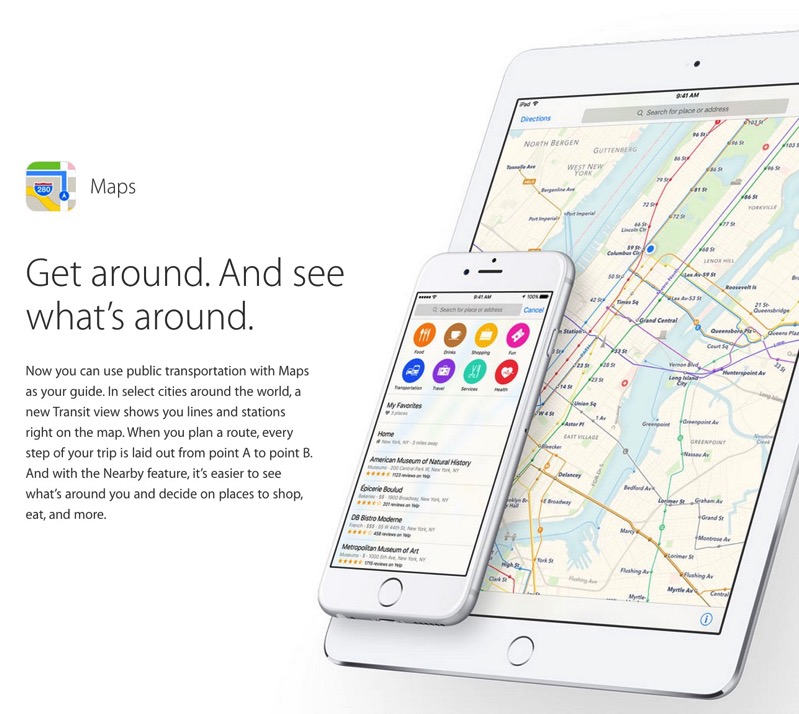 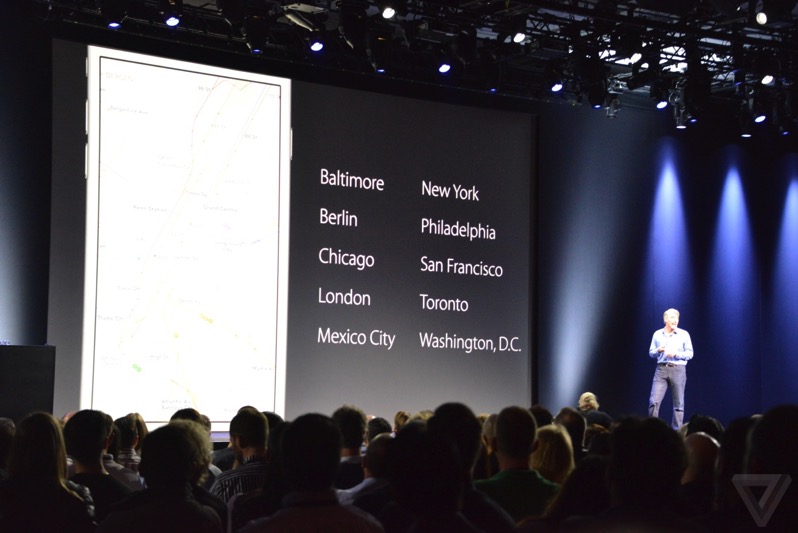 image via The Verge

Transit view shows lines and stations on the map so you can easily plan your route, while a more detailed view will provide even locations of exits and entrances to underground stations.

The new Transit view will also be available on Apple Watch, as part of watchOS 2 when it becomes publicly available this fall. Surely more Canadian locations will come, with other major cities to come, like Montreal or Vancouver for example.