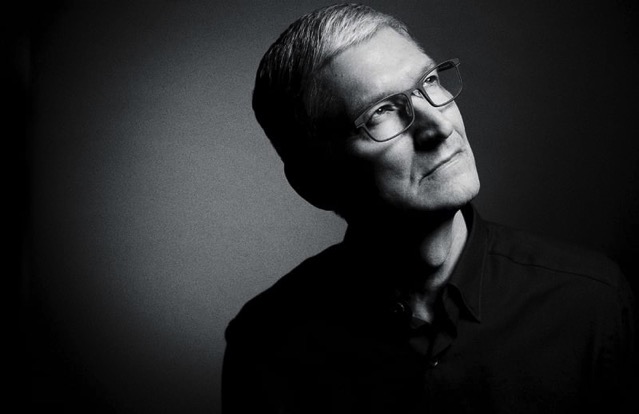 Fast Company has just announced its annual ranking of the world’s 50 Most Innovative Companies for 2018, spanning over 350 enterprises across 36 categories, with Apple earning the No. 1 spot on the list for releasing a slew of exciting products from AirPods to iPhone X. Since the list’s inception in 2008, Apple is the world’s only company to have earned a spot on it every year.

“Apple’s approach to the hardware and software engineering that creates its experiences has never been more ambitious. Other makers of phones and tablets buy the same off-the-shelf chips as their competitors. Apple, by contrast, designs its own chips —so an iPhone packs a processor designed specifically optimized for Apple’s operating system, apps, display, camera, and touch sensor.”

More than three dozen Fast Company editors, reporters, and contributors surveyed thousands of companies, many of which were identified by a new MIC submission process, to create these lists. “This year’s MIC list is an inspiring and insightful window into how many companies have embraced innovation and are working to make meaningful change,” said Fast Company deputy editor David Lidsky.

Only six companies have the distinction of being recognized on both the 2017 and 2018 lists i.e. Spotify, Tencent, Apple, Amazon, Netflix, and Slack. Below are the top ten companies on this year’s list.

To learn more about Fast Company’s 50 Most Innovative Companies for 2018, click here.